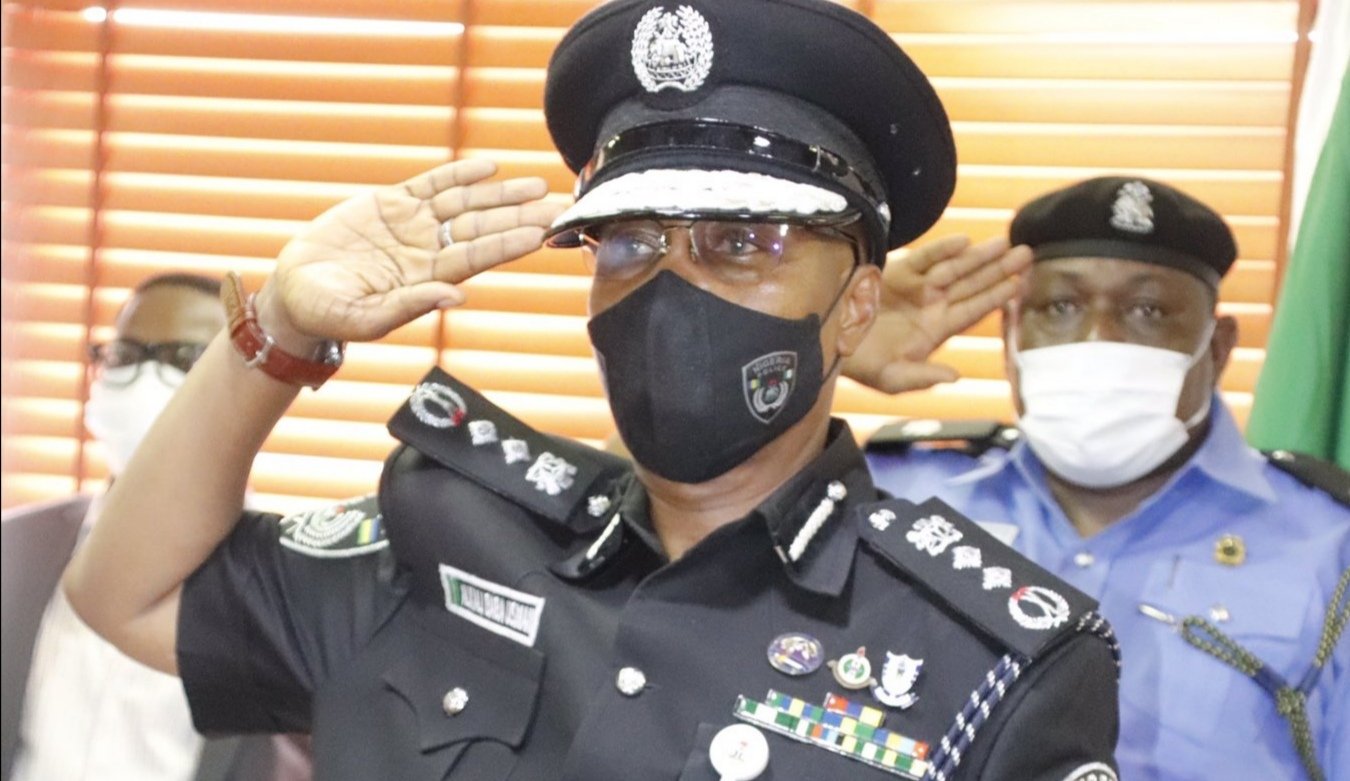 The Deputy Inspector General of Police, Operation, Sanusi Lemu had appeared before the committee. He apologized for the inability of the IGP to attend the session.

Lemu said the IGP was unable to attend because he is still “new to the office.” He noted that it “was not deliberate to ignore the invitation of the lawmakers.

“I want to apologize for the inability of the IGP to be here, it was not deliberate. He is still new in the office. That is why he was not chance to be here,” DIG Lemu said at the hearing.

The decision to launch the investigation followed a motion of urgent public importance moved by Bede Eke.

The investigation into the arms procurement is causing a showdown between the committee and officials of Central Bank of Nigeria and the military.

The Committee in its 22nd of March sitting summoned the Chief of Army Staff, Ibrahim Attairu and CBN Governor, Godwin Emefiele.

It would be recalled that the two officials were billed to appear On the 7th of April, 2020. They, however, failed to appear before the committee.