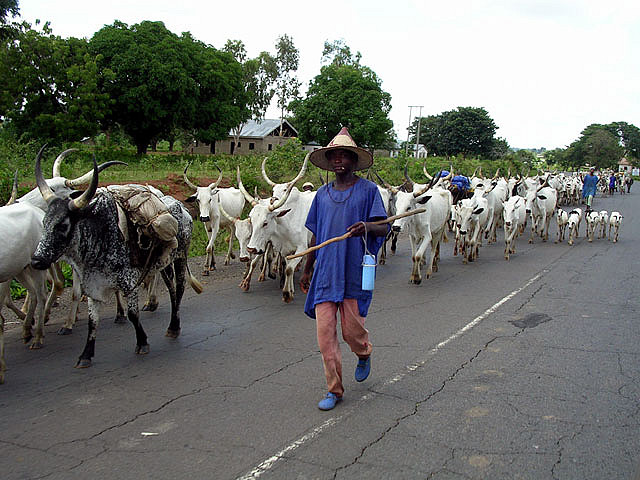 Tiv people in Nasarawa State have raised alarm that their settlements are still under attacks by suspected Fulani herdsmen.

President of Tiv Development Association (TIDA) in Nasarawa State, Bernard kyeghna, spoke to newsmen in Lafia at the weekend after visiting victims of recent attacks.

He said: “We are grossly affected because right from the beginning of the month of January till date, we have lost about 40 lives of Tiv people who are indigenes of Nasarawa State.

“In the whole of Awe Local Government Are, only three villages have been spared so far. In Keana council area, you can’t find any village spared. In Doma South Development Area, Tiv people have been chased away by the marauding Fulani herdsmen.

“Therefore, I am not satisfied with the coming of the IG to Nasarawa State because we were not invited to the town hall meeting. Instead, the IG was told that Tiv people in Nasarawa State were not affected in the border communities attacks whereas we were grossly affected.”

“I want to appeal to the government of Nasarawa State to provide security to enable the displaced Tiv persons go back to their abodes because rain will soon set in for the commencement of farming activities,” Ikyeghna said.

Speaking to journalists from his hospital bed, a victim, Tavershima Ukerchia, said he was attacked when going to farm with his elder brother’s wife.

“Although I had attempted running as well but my deformed leg affected me and I fell down where they macheted me to the extent that they nearly amputated one of my hands,” Ukerchia said.

Another victim, Mr. Tersugh Madugu, who has a deep cut on his head, recalled that he nearly lost his life when he went to help his brother being attacked by the herdsmen.

“They were attacking my brother when I went to rescue him and in the process they harm me with a deep machete cut on my head. I am therefore appealing for security beef up so that our settlements can be safe,” he said.