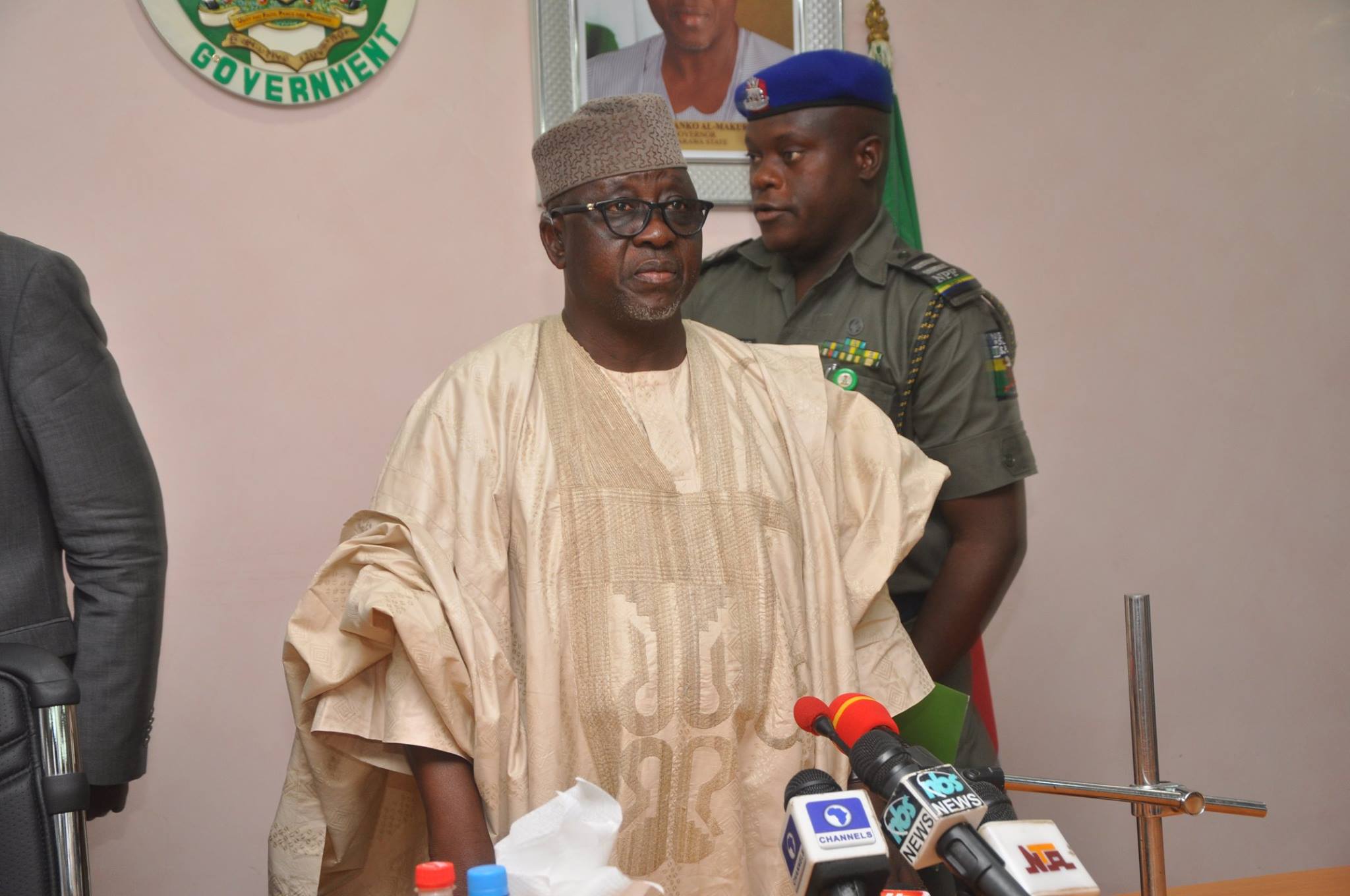 Governor Umaru Tanko Almakura of Nasarawa State has declared that his government has no plans to enact anti-grazing law.

He, however, assured that efforts would be put in place towards ensuring lasting peace between herders and farmers in the state.

Almakura disclosed this when he received the participants of Defense ‎Intelligence College at the government house in Lafia.

Regretting the havoc the farmers/herders clashes had caused the state over the years, Governor Almakura explained that his administration had evolved measures that had put the situation in check.

He attributed the farmers/herders clashes to the absence of grazing routes and the activities of bandits and rustlers.

The governor noted that the home grown Community Based Conflict Resolution mechanism, which allows for communities to settle problems on their own without outsiders or middle men who are not from the area or understand the root of their problems, had proved effective since 2013 when it was put in place.

Speaking earlier, the team leader and Commandant of the Defense Intelligence ‎College, Air Commodore E. O Jaiyeola, said the team was in the state to get firsthand information on the problems associated with anti-grazing law and see how to arrive at long term solutions.