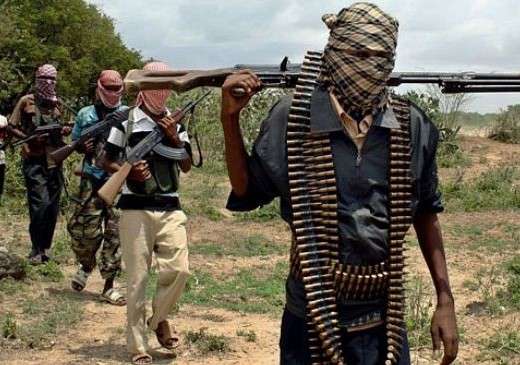 Confirming the incident, Spokesman of the Bayelsa Police Command, DSP Asinim Butswat, said that the police had arrested the accomplice and that he was undergoing interrogation.

Lucky Moses, one of the Community Development Committee (CDC) executives in the community, told the News Agency of Nigeria (NAN) that the gunmen stormed the area in the early hours of Tuesday.

“The gunmen came and began to exchange gun fire with soldiers before whisking away their targets.

“The victims were two but one was released on the spot, while the other was whisked into a waiting speed boat which zoomed off to an unknown destination.

“The community caught the accomplice who confessed that he gave information to the abductors; the accomplice has been handed over to security operatives,” ‎he said.