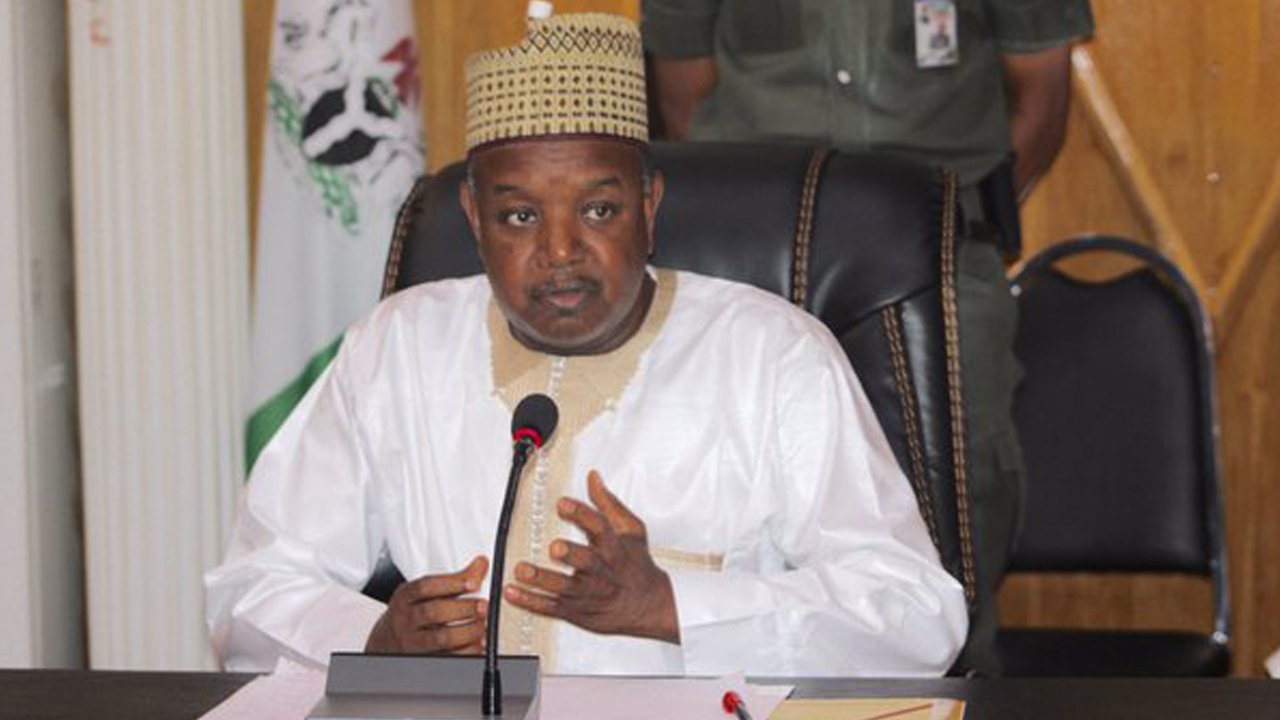 Gov. Abubakar Bagudu of Kebbi, has ordered the Commissioner of Basic and Secondary School Education, Alhaji Muhammad Magawata, to immediately employ qualified teachers in the state.

NAN reports that Bagudu gave the directive in Birnin Kebbi at an interactive session with public servants in the state on Monday.

The governor said: “If you see any qualified teachers who are indigenes, employ them tomorrow.’’

He said his administration had not neglected the Kebbi State polytechnic, Darkingari, noting that salaries of personnel had been regular.

He said that the state government was muting the idea of making the institution more result oriented by converting it to a livestock polytechnic.

Bagudu, however, expressed worry over the infiltration of children from neighbouring countries of Niger and Benin.

He said that the state would collaborate with governments of those countries to curb the trend; as well partner religious leaders to reduce the number of Alimajari children on the streets.

Bagudu commended the civil servants for contributing their quota to the development of the state.