Experts in both communication and civil society have challenged Nigerian citizens and other stakeholders to join forces with the government in addressing the problem of misinformation, absence of values, education and violence against children affecting the growth of society.

This was the position expressed by an array of panellists who spoke during the last three editions of the ‘How to Fix Nigeria’ symposium series held in Abuja, Calabar and Bauchi. This hybrid virtual and physical event series with conversations revolving around the singular theme of Uniting for Action is funded by the MacArthur Foundation and organised by OYA Media across the six (6) geopolitical regions in Nigeria. 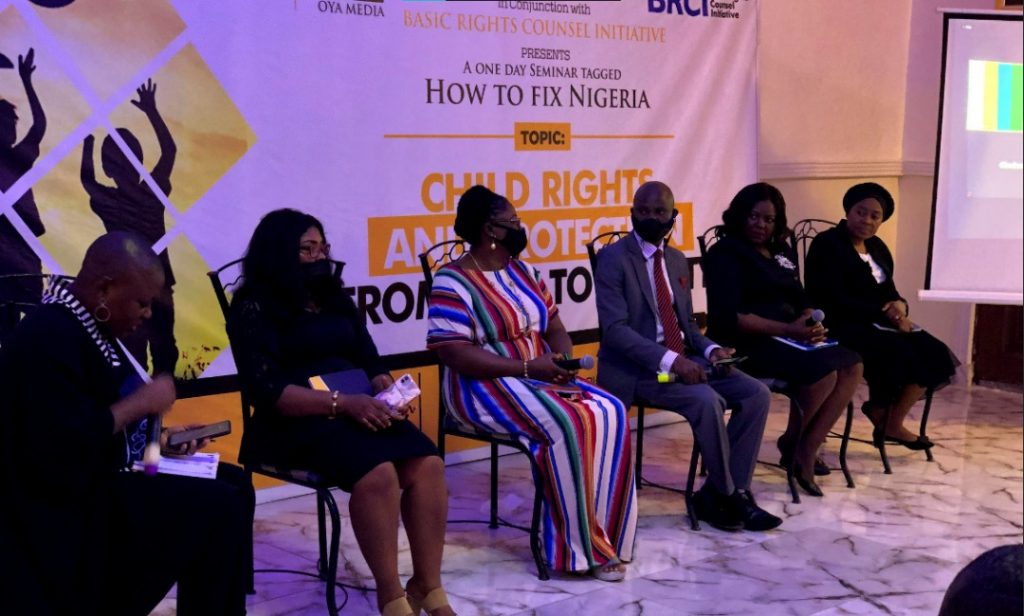 Speaking on the theme “National Orientation – Effective Communication for True Empowerment”, the Acting Director, National Orientation Agency, FCT directorate, Ogunmola explained that everyone, without exception, has a big role to play in changing the perceived identity crisis and value deterioration confronting the country as a nation. She further explained that perception was at the core of Nigeria’s problem adding that government policies had been at receiving end as a result of this.

On his part, Abdul Kadir lamented the poor funding suffered by NOA stating that there is little to be achieved in behavioural communication given the meagre resources allocated to the agency.

“NOA has been abandoned by the framers of the Act. Nigeria is a low trust society. We don’t trust anything that comes from the government. The trust deficit has been on for over 6o years because of the failure of past promises”, he stated.

Also speaking, Nwankpa stressed that government communication on many issues has failed to influence due to the inability to capture aspirational identities or languages of the people.

“Government communication over the years has been undermined by bad examples. A case in point happened during the END SARS riot where people were sacrificed and a lot of palliatives were locked in many of the states”, he added.

At another summit themed “Education- Empowering the Youth”, which was held in Bauchi, the State Director, National Orientation Agency, Alhaji Nura Yusuff Kobi identified, drugs, kidnapping, Boko Haram insurgents and coronavirus as some of the issues crippling educational activities in the region charging all stakeholders to support the government in the effort to finding a lasting solution to these hydra-headed problems.

According to Kobi, the agency is doing its best to sensitize parents on the need to give utmost priority to the education of their wards noting that religious, cultural norms, values or beliefs should not be allowed to dissuade them from educational pursuits.

Senior Special Assistant on Empowerment to Bauchi State Governor, Mallam Khalid Barau Ningi explained that certain factors have contributed to the poor fortune of education in the region adding that drug remains the major albatross to the pursuit of education among the youth. 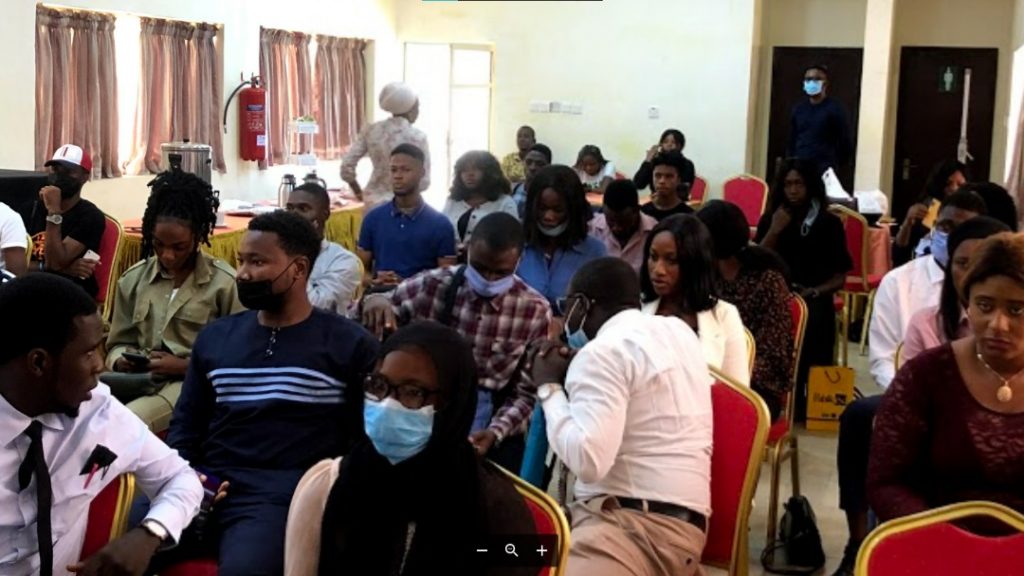 “We need to fix education at the primary level if we hope to get it right. This is a stage where kids get nurtured and trained properly. There is a need for a paradigm shift as far as focus on what should be done”, Ningi said.

Executive Director, Rescue Initiative for Sustainable Development, Mrs Lydia Shehu stated that education in Nigeria had suffered severely as a result of gender bias exhibited either through indoctrination or practice by stakeholders.

At the Calabar session themed “Child Rights and Protection from Law to Reality” which featured panellists such as Head of Programmes at Girls Power Initiative, Mrs Ndodeye Bassey-Obongha, Coalition of Youth-serving NGOs, Dr Bernedine Ekpenyong and Head of Operations at NAPTIP Nigeria, Calabar, Mr Jacob Ọba.

At the session, a sister to the victim of child trafficking (money wife) shared her experience as she got everyone emotional about her story and the tragedy that confronts many communities faced with similar issue.

On his part,both Oba and Ekpenyong believed that child abuse had continued to persist in Nigeria not due to the absence of law but as a result of failure on the part of constituted authorities to implement those laws to serve as detterents to others.