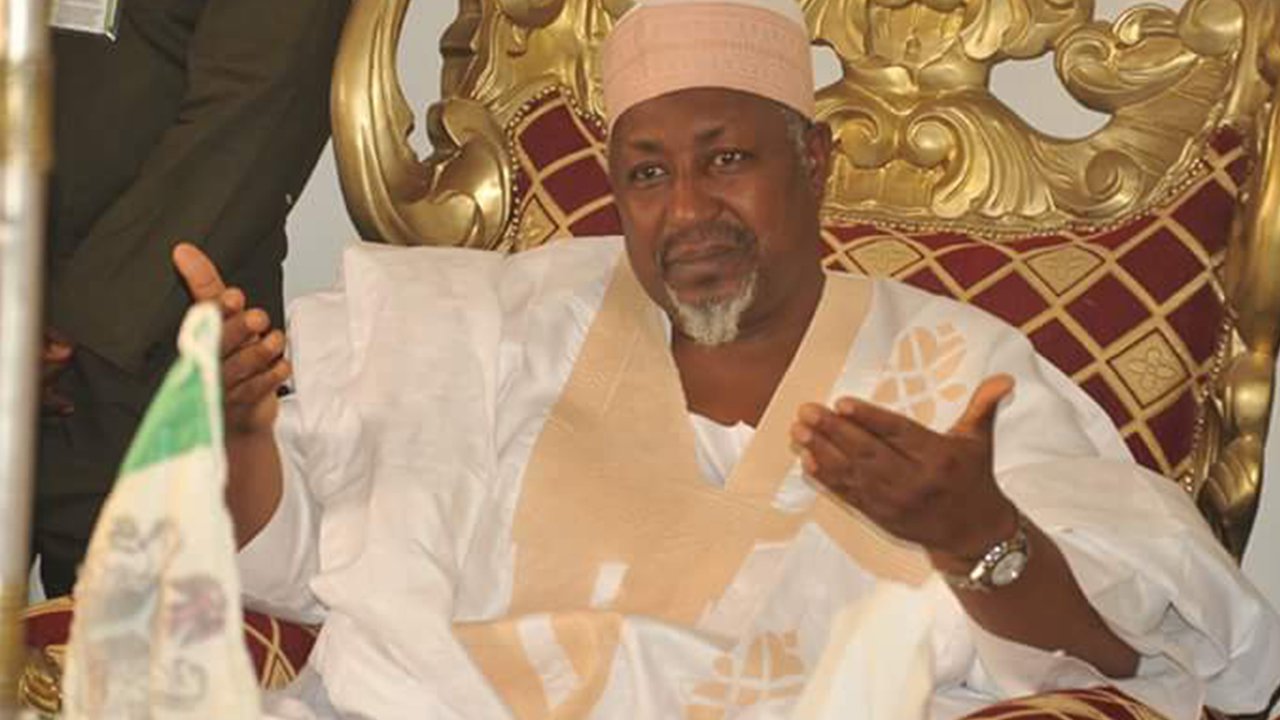 Governor Mohammed Badaru of Jigawa has reacted to reports that the Comptroller General of Immigration, Muhammad Babandede, attended the caucus meeting of the All Progressives Congress (APC) in Kaduna.

A statement signed by his Special Adviser on Media, Bello Zaki, described them as “mischievous and malicious”.

“The truth is Muhammad Babandede was in Kaduna for Jigawa State Elder Forum meeting.

“In attendance were the Jigawa State Governor, state and federal lawmakers, politicians, civil servants, among others.

“Thus, the publication linking him with partisanship is condemnable and irresponsible in the highest order,” he said.

While enjoining well-meaning Nigerians to disregard the rumour, the governor urged the media to cross-check their facts before going public.