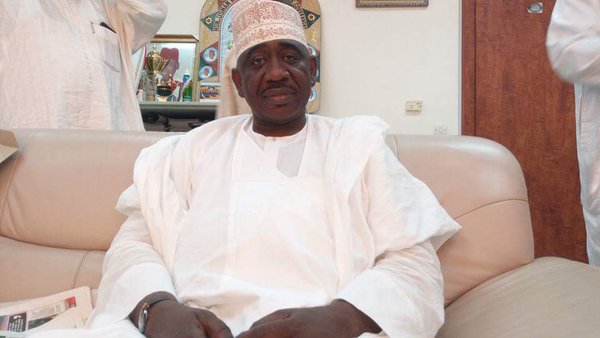 The All Progressives Congress, APC, has responded to the call for the cancellation of the governorship election made by the Peoples Democratic Party, PDP, in Kano State.

Chairman of the APC in Kano, Alhaji Abdullahi Abbas, said there were no grounds for the cancellation of the rerun election currently going on in some parts of the State.

DAILY POST reported earlier that the PDP had called on the Independent National Electoral Commission, INEC, to totally cancel the election, citing invasion of the state by thugs.

However, the APC denied all the allegations raised by the PDP.

According to Abbas, “The call by the PDP for cancellation of election was uncalled-for because the election is still ongoing.

“INEC should ensure conclusion of the election.

“PDP should wait for the final result of the poll and then take legal action if not satisfied with it. That is what the law provided.

“I think PDP failed to mobilise its people that’s all.”