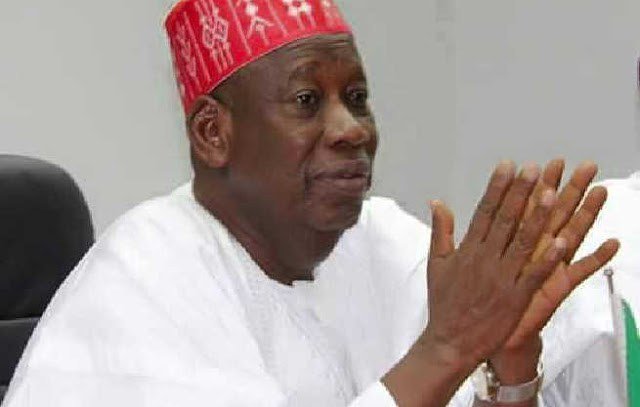 Kano State Governor, Abdullahi Umar Ganduje, has declared that the state will drag President Mohammadu Buhari to court if he refuses to seek for a second term in 2019.

The governor made this statement during an interactive session with journalists in Abuja.