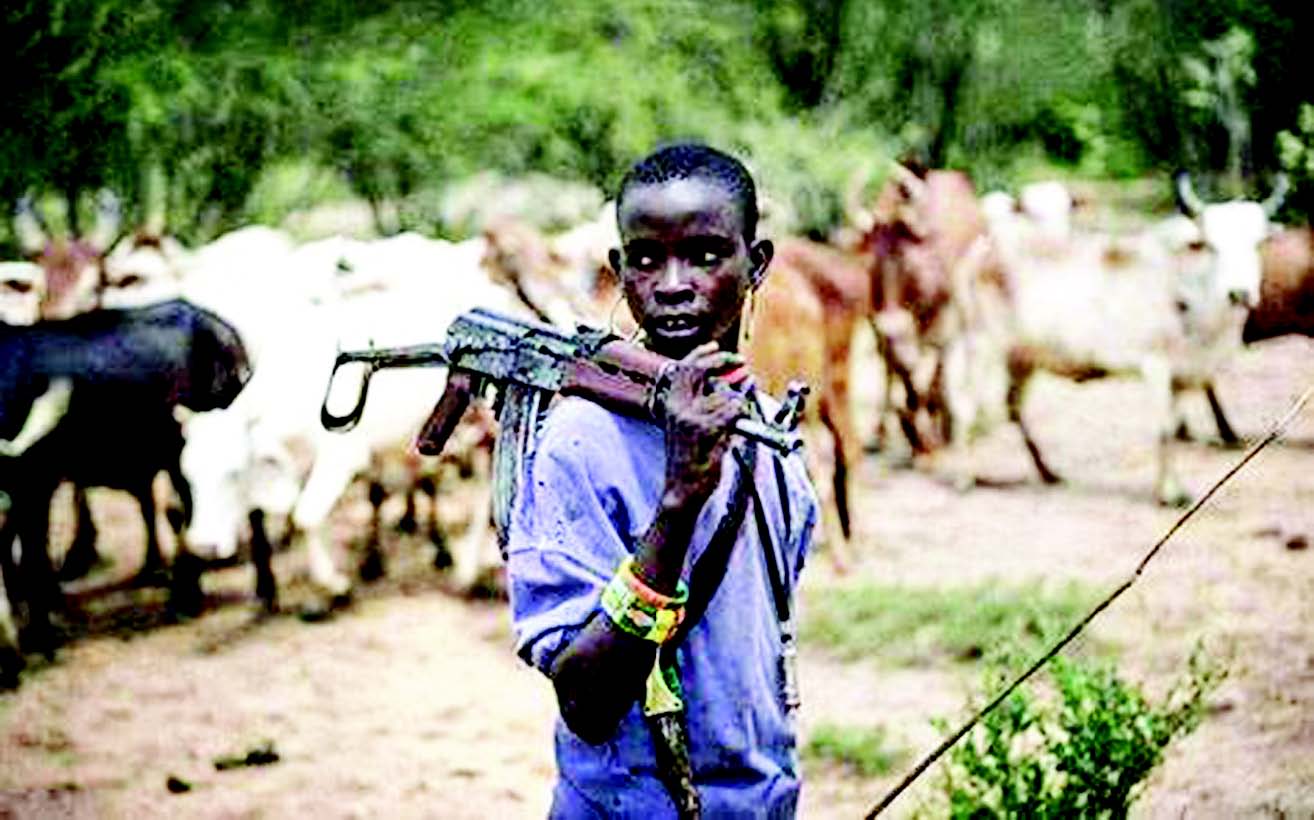 Members of the Taraba State House of Representatives have raised the alarm over eminent attack of their constituencies by Fulani herdsmen.

They said their constiteunts have received threats from Fulani herdsmen on an eminent attack, though the date was not disclosed.

A member of the House, Isaac Shiddi made the disclosure on behalf of other members while addressing journalists shortly after plenary on Thursday in Jalingo, the state capital.

“We have received information of their intention and the Fulani say he is coming definitely he would come to perfect his intentions.”