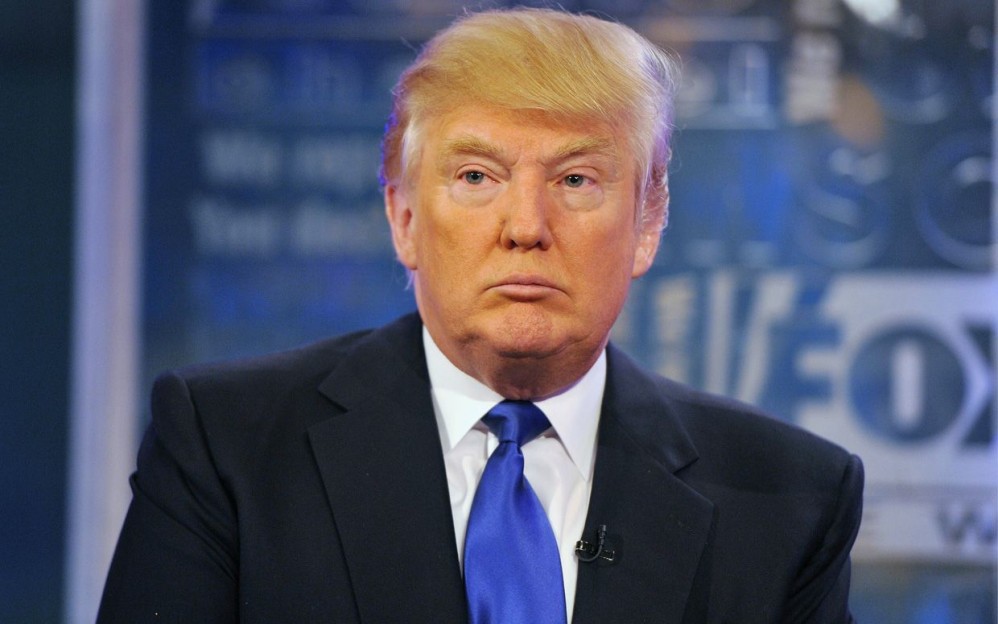 Students who survived the Parkland school shooting have called out the US President, Donald Trump.

At least, 17 students have been shot dead and dozens injured at a South Florida high school on Wednesday.

The shooting was carried out by a former student identified as Nikolas Cruz, 19, who had been expelled for disciplinary reasons, authorities said.

It was gathered that the suspected gunman, who was equipped with a gas mask and smoke grenades, set off a fire alarm to lure students before shooting.

The students expressed their anger over Trump’s ties to the National Rifle Association, at an emotional anti-gun rally in Florida.

The surviving students in the protest, chanted, “To every politician taking donations from the NRA, shame on you!”

They lampooned Trump over the multi-million-dollar support his campaign received from the powerful gun lobby.