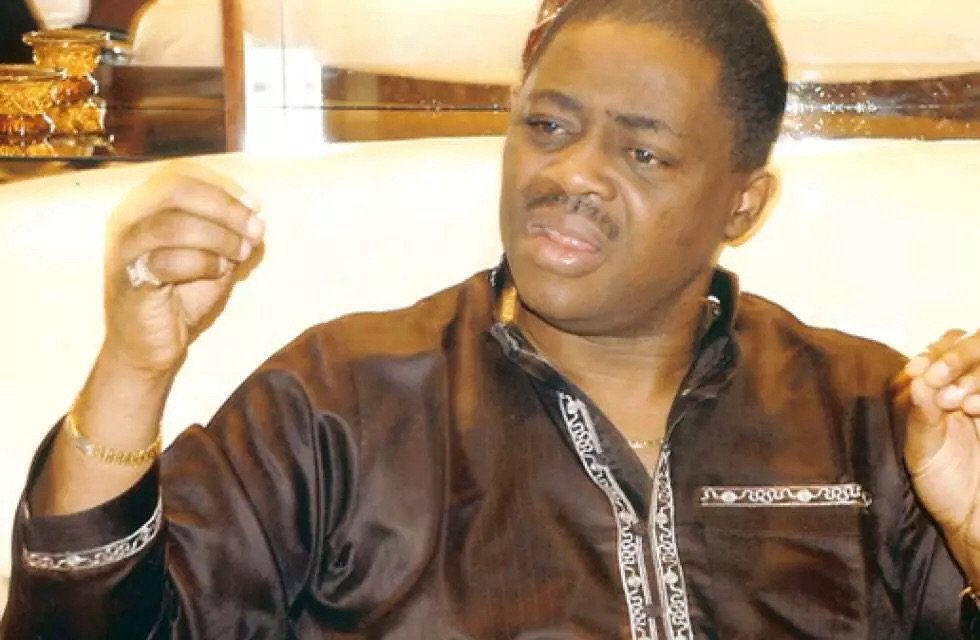 Fani-Kayode, writing on his Twitter page, said it was cowardice for the Force to go after Babangida’s spokesperson, Kassim Afegbua.

Afegbua has already has sued the Police for fundamental rights enforcement . He is also demanding N1 billion damages from the police, its spokesperson, Jimoh Moshood, and two media houses.

His legal representative, Kayode Ajulo, filed the suit at the Abuja Division of the Federal High Court Tuesday afternoon.