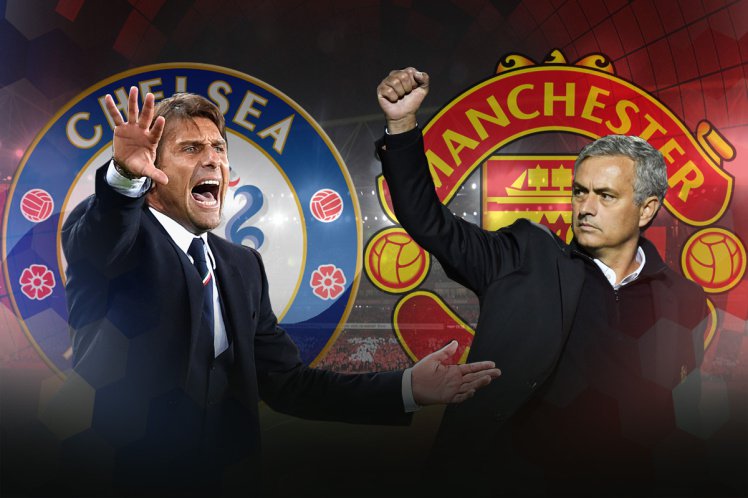 The draws for the FA Cup round of 16 were conducted on Monday.

Tottenham Hotspur are likely to face a hostile atmosphere at Millwall if they both get through their replays, Leicester City welcome Sheffield United and Southampton travel to West Brom.