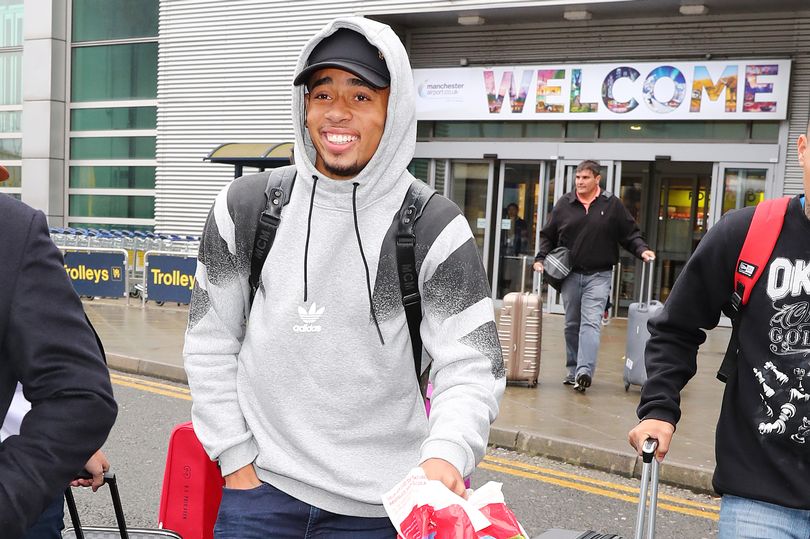 He, however, faces a race to be fit for Monday night’s FA Cup clash against Wigan Athletic.

Jesus has been out for seven weeks, after damaging his knee ligaments during the draw with Crystal Palace on New Year’s Eve.

Manager, Pep Guardiola, delivered the positive update about the Brazil international on Friday.

Guardiola said the first team will have another two more training sessions, before the fifth round tie with the League One side.

“Today he is going to play in part of the session, it’s good news. I don’t know when he’ll be ready to be with us, the first step is to have one or two weeks training alone and today is the first with the team,” he said.