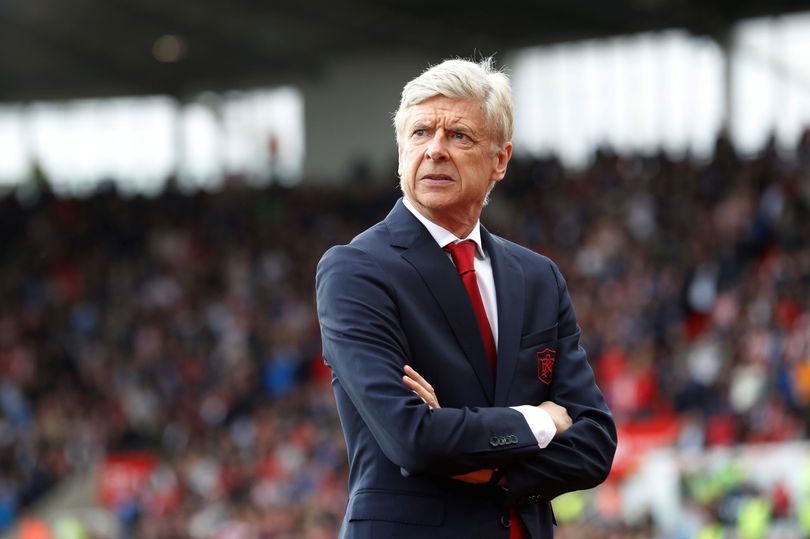 Arsenal manager, Arsene Wenger, has said he is not worried about Pierre-Emerick Aubameyang’s bad-boy reputation.

Aubameyang became the Gunners’ most expensive player ever this week in a £56million move from Borussia Dortmund.

The transfer happened after he fell out of favour at the German club, for skipping a team meeting.

He is also known for a flamboyant lifestyle and reportedly broke club rules on several occasions at Dortmund.

But Wenger insisted he has no concerns about the Gabon striker.

“I don’t [think] that is a problem. He spent four years in Germany, he had some problems since last year. And it was linked to the fact maybe that a transfer didn’t work in the summer, and that he had not the same commitment anymore that he had before.