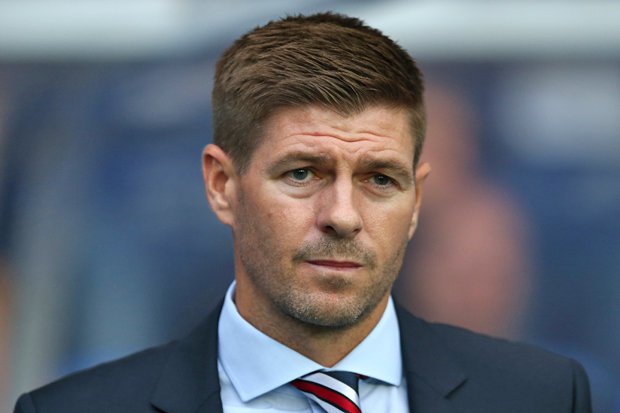 A former Liverpool assistant manager, Alex Miller has claimed that former Reds’ star, Steven Gerrard will take over at the Manchester United.

He said that other clubs the Englishman could manage are Liverpool or Arsenal.

Miller believes that if Gerard leaves Scotland, he will be heading to Arsenal, Liverpool or Manchester United.

“And if you make a go of the Rangers job, why would you leave?

“It would need to be Liverpool, Manchester United, or Arsenal.”

Rangers were held to a 1-1 draw by Aberdeen in the first league game of the new season.