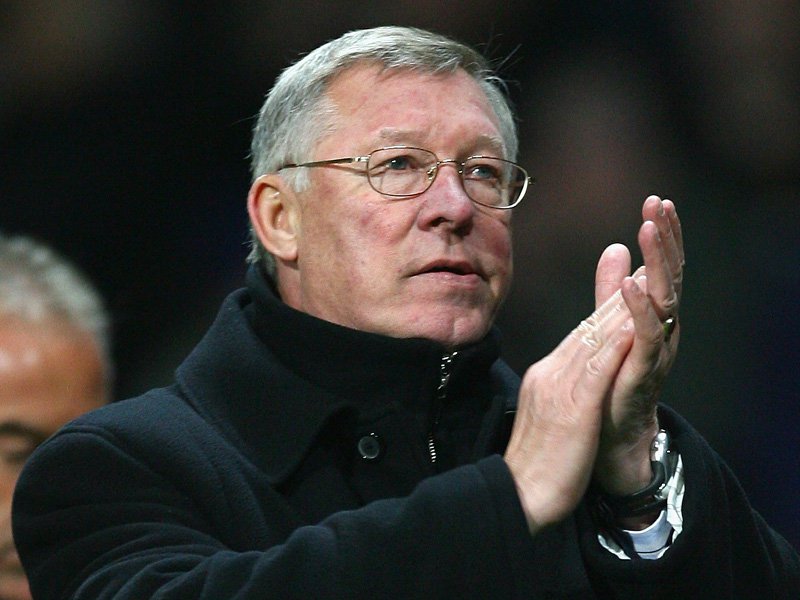 Rooney, now at Everton, spent nine years under the Scot’s guidance at Old Trafford between 2004 and 2013.

The 75-year-old coach retired after 27 years as United boss.

The striker and Ferguson clashed on a number of occasions with Rooney handing in a transfer request towards the end of the Scot’s reign.

But speaking with Monday Night Football, Rooney said, “His man-management without a doubt [was his biggest strength].

“As a manager he was the best but his man-management was something which a lot of other managers would struggle to match. He knew how to speak to players, how to get a reaction.

“He’s the only manager that could leave someone out and make them feel good about it – he was incredible.

“He knew how to get a reaction out of me. So many times at half-time I had played well and others in the dressing room hadn’t but he’d come for me.

“He knew there’d be a shouting match but it’d get a reaction from me.

“If he did it to another player – for example Nani – he knew he’d lose the player but he just knew the right thing to do with different players.”