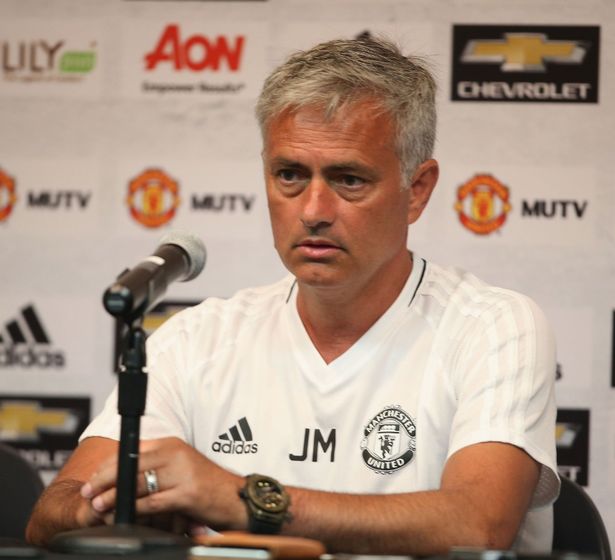 Manchester United manager, Jose Mourinho has warned the club to expected a difficult season if they failed to finance the signing of players he wants.

The Portuguese said Manchester United must buy players in order to compete with the likes of Liverpool who are “buying everything, everybody.”

The former Chelsea boss said this after seeing his side fall 1-0 to Bayern Munich in Germany on Sunday.

Mourinho said Man U were in for a “difficult season” if the club does not make more signings before transfer deadline.

Liverpool have been the Premier League’s big spenders this summer, and Mourinho sent a warning to United executive vice-chairman, Ed Woodward about the club’s lack of transfer activity this summer.

“My CEO knows what I want and I still have a few days to wait and see what happens,” Mourinho said on MUTV.

“The other clubs who compete with us are really strong and already have fantastic teams.

“Or they are investing massively like Liverpool, who are buying everything and everybody

“If we don’t make our team better it will be a difficult season for us.”

Liverpool have enjoyed a far more productive window, with the signings of Naby Keita, Fabinho, Alisson and Xherdan Shaqiri for a combined £170m

United kick off their season against Leicester City on Friday, even as the club seem to have heard Mourinho’s warnings