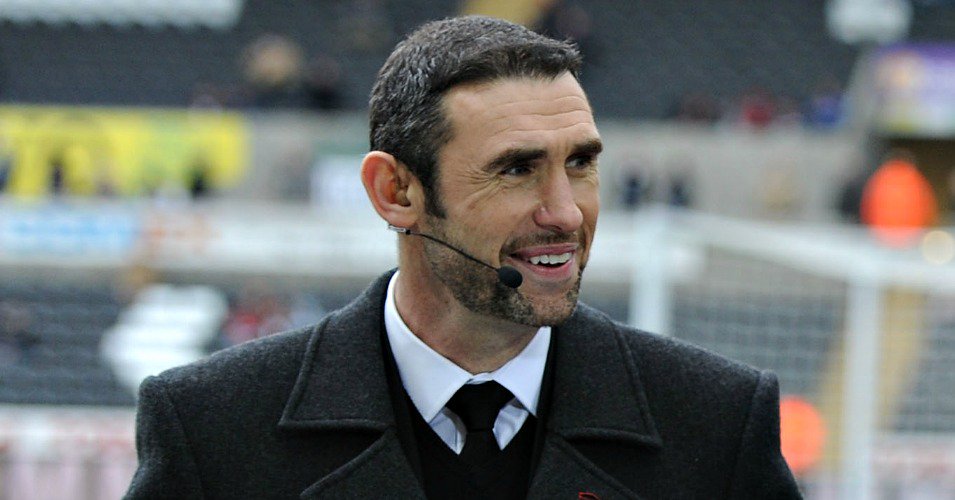 Arsenal legend, Martin Keown has predicted the English Premier League (EPL) clubs that will finish in the top-four this season.

The 52-year-old is also tipping Jose Mourinho’s Manchester United and Tottenham Hostspur to finish in the top four.

Last season, City won the EPL title and finished top of the Premier League with a whopping 100 points, 19 more than second-place United.

Tottenham enjoyed a great season and finished third on 77 points, while Liverpool took up the final Champions League qualifying spot as they finished fourth.

Chelsea suffered the biggest shock of the season, finishing fifth just one year after winning the EPL title.

“I’m going to put my neck on the line and say Liverpool to win it, followed by City, Spurs and United. But Arsenal and Chelsea can sneak in,” Keown told Daily Mail when asked for his top four prediction.

The Premier League 2018/2019 will kick off this Friday with Manchester United taking on Leicester City at Old Trafford.