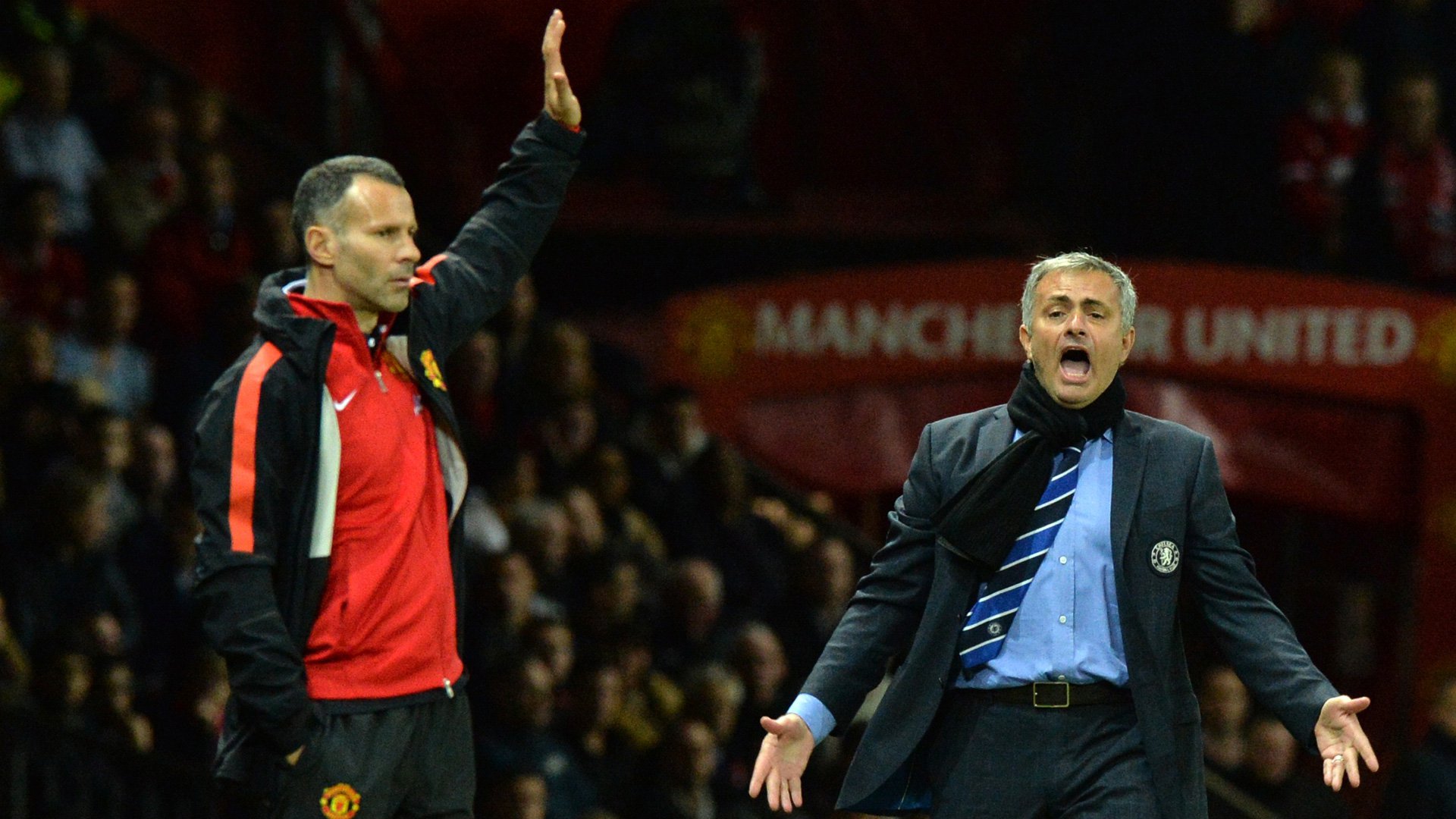 Giggs the Frenchman should be given freedom alongside Nemanja Matic and Ander Herrera.

Pogba was dropped on the bench for the fixture against Huddersfield Town on Saturday, following a mediocre performance against Tottenham midweek.

The 24-year-old started the season in an impressive fashion, scoring two goals in two games, but Mourinho did not hesitate to drop him in favour of 21-year-old Scott McTominay.

Giggs, a United legend, believes Mourinho must utilise Pogba’s qualities by playing him in a 4-3-3, with Matic sitting in behind.

He told Sky Sports, “Manchester United’s attacking players are, without a shadow of a doubt, capable of winning the Premier League next season.

“I would say the forward line is as good as Manchester City’s, but the difference is the way of playing, with Kevin De Bruyne and David Silva behind consistently finding the front three for City.

“United have Paul Pogba who could potentially be as good as them, but then Nemanja Matic is more defensive, so it is just that creative area where City have got the upper hand.

“One of the best games Pogba had was the Everton game [2-0 win on January 1], when he was on the left of Matic – in a similar position to the one he played at Juventus – and Ander Herrera was on the right.

“I think that position where he’s on the left of a midfield three is where he’s at his best. He’s a brilliant crosser of the ball and I don’t think he’s as effective when he’s having to do more defensive work in central areas.

“I would like to see him in a 4-3-3 with Matic sitting, Herrera to the right and Pogba to the left, with a selection of the front three thriving off more creativity behind them.”