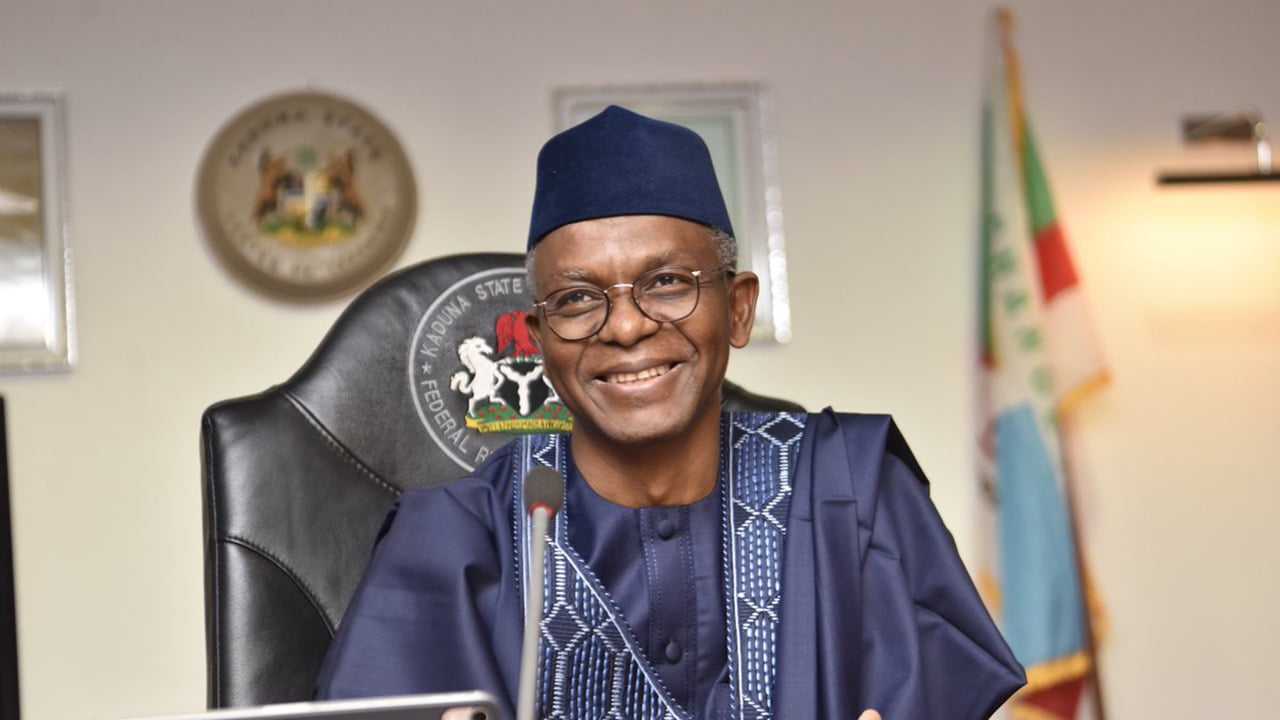 Governor Nasir El-Rufai has stated that with political will and right determination, electronic voting is possible in future elections in Nigeria.

Speaking in a statewide broadcast on Wednesday after the Council election in the State last Saturday, Governor El-Rufai opined that the success recorded in the last Local Government election conducted via eletronic voting in the State was a demonstration that it was possible to be adopted across the country.

Governor Nasir El-Rufai observed that the success recorded in Southern Kaduna Senatorial District for giving the All Progressive Congress (APC), victory at the polls, swowed the election as a unifying moment and significant in advancing political consensus in the state and overcoming divisions.

According to the Governor, his administration had placed the credibility and integrity of the electoral process above the discredited practice of previous governments of winner takes all.

The Governor expressed delight with the electorates for showing, for the second time, that there was no impediment to the successful adoption of electronic voting technology in Nigeria.

Gov. El-Rufai explained that voters in the state first made history on May 12, 2018, when they cast their ballots on electronic voting machines to elect chairmen and councillors for the 23 local government councils in the state.

He further explained that the election had placed Kaduna State as the first in Nigeria to use electronic voting and also the first subnational in Africa to do so.

He noted that the use of the electronic voting also positioned Nigeria as the second country in Africa after Namibia to use the technology.

According to Governor El-Rufai, “Kaduna state is proudly upholding a new chapter in elections in Nigeria, using electronic voting technology, championed by a government that is determined to respect the outcome, win or lose.”

As governor of Kaduna state, he said that he has always taken the view that “we all win when democracy triumphs.”

Governor El-Rufai, however, congratulated all the winners in the local government elections, challenging them to use their period in office to serve the people, uphold democratic tenets and promote peace in the state.

The governor also thanked the people for the support they gave APC candidates during the elections, saying that the people again demonstrated with their votes that they recognised their efforts to empower them, to educate their children properly, to secure better healthcare for them and to return their priorities to the heart of government.

El-Rufai emphasized that he was particularly pleased that his administration’s determined efforts to promote democracy were helping to further unite the state with the last local government election.

Gov. El-Rufai stressed, “We welcome the results in the Kaduna South Senatorial District, as a significant step in advancing political consensus in our state and overcoming division.

“We are most grateful to the people of the Kaduna South Senatorial District whose votes have helped expand the APC’s footprint in the area.”

He noted that the voters have given the APC victory in four of the seven local government where elections were conducted in Southern Kaduna, adding that the APC won in Jema’a and Kauru local government councils, as well as retaining Sanga and Kagarko which it won in 2018.

He explained that the unprecedented victory in Jema’a augurs well for advancing unity and commitment to common endeavours in the interest of unity, peace and progress in the state.

Governor El-Rufai noted that it was an embrace that the party do not take for granted, saying that they accepted it as a moment for opening new vistas, extending bridges and saying farewell to what he called “needless divisions”.