They were picked on Saturday, February 3,2018 in the Shotubo and Awoluwo areas of Sagamu, Ogun State following intelligence report received by the Commission about their criminal activities.

The suspects were said to be living flamboyantly without legitimate sources of income before their arrest.

The anti-graft agency also recovered coffins, calabashes and gourds from the home of a suspected kingpin of a syndicate of fraudsters, Adesanya R. Olaoluwa, who is currently under the EFCC watch.

The suspects will soon be charged to court as soon as investigations were concluded. 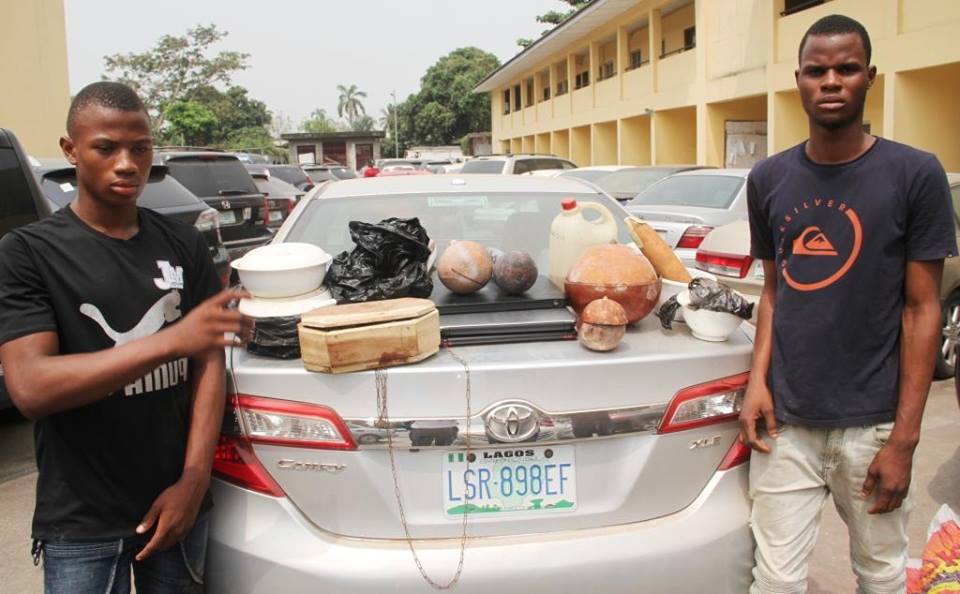 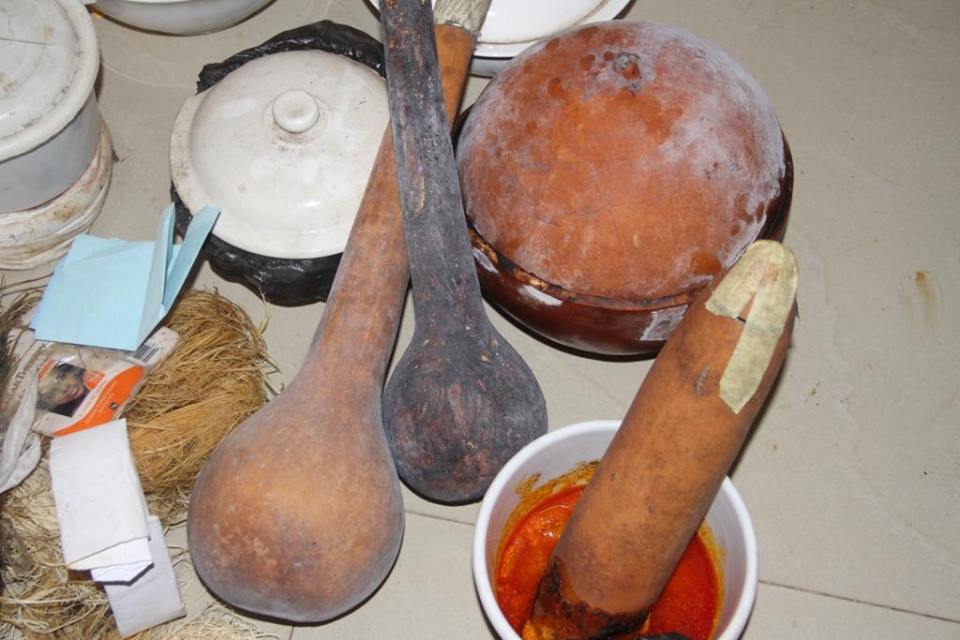