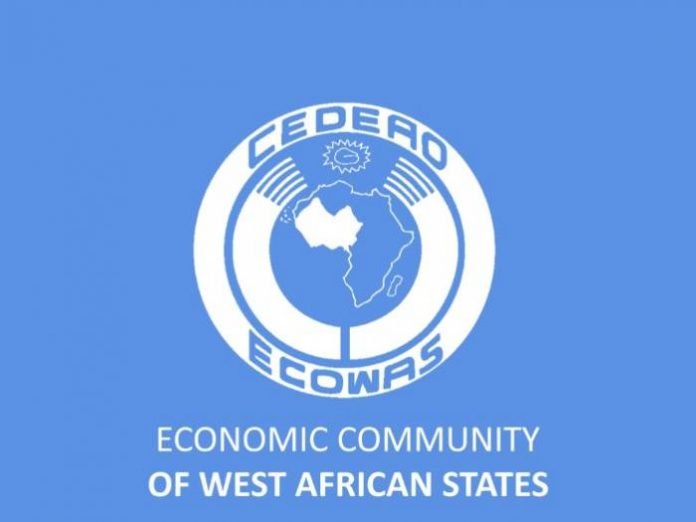 The United Nations Economic Commission for Africa said the attainment of all macroeconomic criteria by ECOWAS states maybe unattainable before the 2020 deadline for the commencement of the region’s single currency agreement.

Amadou Diouf, an Economist from ECA West Africa, said this on Wednesday in Cotonou in a presentation at the 21st Session of the Intergovernmental Committee of Experts for West Africa.

He spoke based on the report of the ECA titled “Regional Integration in West Africa: Challenges and Prospects”.

Diouf said from the Commission’s findings, many of the countries were yet to meet the macroeconomic convergence criteria for a single currency set up by the ECOWAS and the West African Monetary Agency.

According to the report, the goal is to create a common currency for much of West Africa.

For the currency to be implemented, ten convergence criteria set out by WAMA must be met.

The four primary criteria to be achieved by each member country include single-digit inflation rate at the end of each year and fiscal deficit of not more than three per cent of the GDP.

Also a central bank deficit-financing of not more than 10 per cent of the previous year’s tax revenues and gross external reserves that could cover a country’s import bill for a minimum of three months were proposed.

There are also six secondary criteria which had to be achieved by each member country.

They include the prohibition of new domestic default payments and liquidation of existing ones, tax revenue should be equal to or greater than 20 per cent of the GDP.

Diouf said: “Less than two years from the attainment of the targeted deadline for the single currency, the pre-requisite conditions to achieve the goals, notably the macroeconomic convergence criteria have only been partially achieved.

“Ghana, Niger and Nigeria have been put in charge to advocate for this monetary agenda.

“An updated road map was adopted in Ghana at the meeting of the presidential task force.

“It is important that West African experts be informed of the new road map and examine the potential implications of the ECOWAS.”

On the implication of the African Continental Free Trade Area on West Africa, Diouf said it would help create jobs, boost trade with other regions and additional market for small businesses.

He said despite the fact that Nigeria, Guinea Bissau and Sierra Leone were the only ECOWAS member countries yet to sign the AfCFTA, it had no negative impact on trade in the region.

He said this was because they were still bound by the ECOWAS common external tariff, which offers fair trade for member countries.

He said: “In the area of terrorism, although significant progress has been made, especially in the fight against Boko Haram in Northern Nigeria, the region remains frequently subject to terrorist attacks.

“This is especially true for the Lake Chad areas, Burkina Faso, Mali and Niger.”

Diouf also spoke on the implication of the dependence of some ECOWAS countries on the Nigerian Economy.

He said when Nigeria went into recession in 2016 it negatively affected economic growth in countries such as Niger, Bénin and Burkina Faso.

He said: “Indeed the rebound of growth in the region from 0.3 per cent in 2016 to 2 per cent in 2017, when the recession in Nigeria ended is a clear indication of such dependency.”

Diouf described as good news, especially to neighboring countries, the projection that Nigeria’s economy would grow by 3.5 per cent in 2018.

The Intergovernmental Committee of Experts is a body established by the United Nations General Assembly.

The 21st session of the committee is taking place in Cotonou, Benin Republic from June 27 to 29.

The central theme of the meeting would be on regional integration, security and progress in achieving the UN Sustainable Development Goals in West Africa.