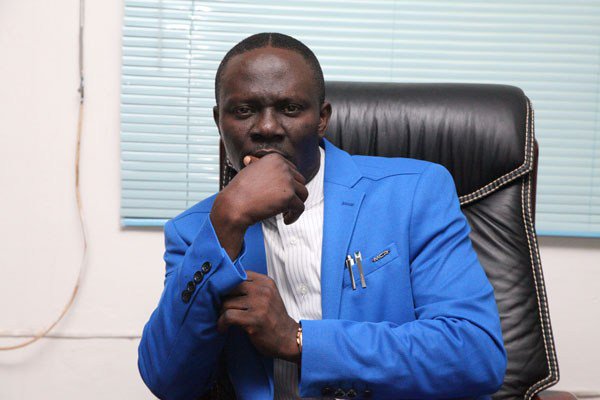 The Department of State Security Services (DSS) has invited Kassim Afegbua for a chat with its Director-General, Mr Lawal Musa Daura.

The meeting will hold on Thursday, February 8.

He was subsequently cleared of any wrong doing.

He said “Afeguba has just received a call from the DSS this evening indicating that he should come for a chat with the DG between the hours of 11am or noon on Thursday.”

He maintained no Nigerian can be intimidated or victimized under any guise for discharging their constitutionally assigned responsibilities.

“My client has right to legal entitlements which every other citizen should enjoy without fear of the government or other fellow citizens.

“These are rights which cannot be said to have been given to man by man but are earned by man for being a human because they are necessary for his continuous happy existence with himself, his fellow man and for participation in a complex society. Chapter IV of the 1999 Constitution of the Federal Republic of Nigeria is very clear about this”, Ajulo said.

Afegbua had on Sunday released a statement wherein General Ibrahim Babangida, a former head of state asked President Muhammadu Buhari not to run 2019.

Babangida later said he authorised the statement issued by Afegbua.