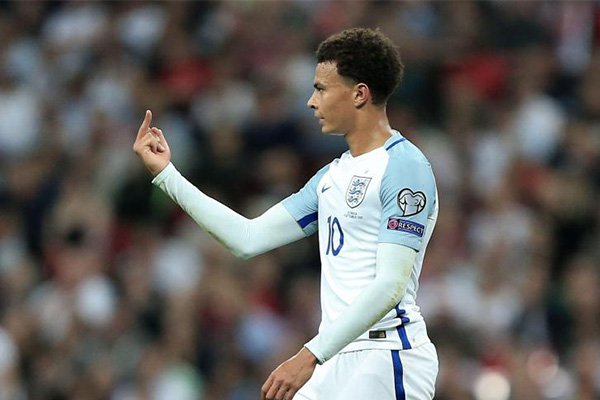 The video emerged on Sunday, after he played 90 minutes in Tottenham’s 2-2 draw away at Liverpool.

Other people present in the room are heard laughing, while the 21-year-old Premier League star grins sheepishly.

The midfielder is yet to react to the alleged sex tape, which has generated plenty reactions on social media.

Spurs have also not made any comments.