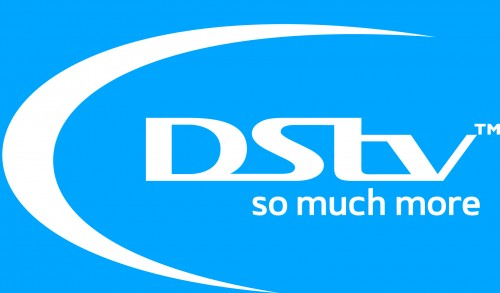 Some Nigerians and football fans on Monday called for the Federal government’s intervention over the services provided by DSTV Nigeria.

This is following statement by DSTV apologizing and announcing that it would not air FA Cup and Community Shield games this year.

The announcement read: “Dear esteemed subscribers, we don’t have rights to air the FA Cup & Community Shield this year but you can enjoy pulsating football action from the #PL, #UCL, #LaLiga & the recently added Italian #SerieA and Uefa Nations League. Thanks for choosing DStv.”

However, Fans took to their Twitter pages condemning the Cable Tv network, even as they called on the Minister of information, Lai Mohammed to intervene.

@Wale_Brain “How can you pay N10K monthly sub on DSTV & you cant watch Community Shield? Not to talk of no FA Cup/League Cup? I said we need competition in this Cable TV industry because enough is enough.”

@Billz25 “Wow no FA Cup or community shield on Supersport this year…bloody useless..literally only have DSTV for the sports.Scrap it FG.”

@Ollysweetie “I can’t just fathom how it took DSTV this long to announce non transmission FA Cup and Community Shield. But it was fast to hike subscription fees. How pathetic.”

@Ifeanyi2tones “Remove DSTV from the Nigerian market and they will lose 60% of their revenue. Multichoice and DSTV have been ripping Nigerians off for ages.”

@Kbbadmus “They have really made very big fool of us. And I asked on the day they launched if Mr Lai Mohammed has ever had hands in any successful thing in his existence. Thank God i have not called out everyone to buy it ‘i tot they were going to help us out from the extortions of DSTV“

@Bhadoosky “We actually need to summon TSTV owner (Dr. Bright Echefu) and Alhaji Lai Mohammed to one hall and slap them one by one for raising our hope without proper study of Nigerian Market. See as DSTV dey laugh us now.”

@Royalgaius “DSTV Fraud isn’t as bad as the fraud by all telecommunications companies in Nigeria. We need flat rate monthly billing for internet service, not per GB.Lai Mohammed come to our rescue.”

@darkchapdc “DSTV won’t show FA Cup and at the same time, they keep increasing subscription rates. God dey look all of una including our corrupt leaders!

@Kanaldok “No Community Shield, then you wonder what is the product(s) offered by the organisation before the hike in price. They are just on course to exploit subscribers.”