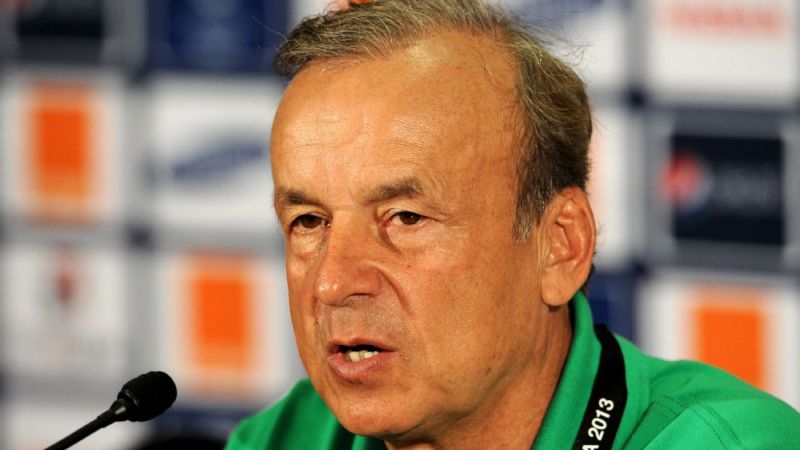 Nigerian technical adviser, Gernot Rohr, has reacted to the Super Eagles outing at the just concluded All African Nations Championship in Morocco.

The Franco-German praised the Salisu Yusuf’s team’s performance despite a 4-0 humiliating in the hands of the host in the final on Sunday.

Rohr’s assistant, Salisu Yusuf, led the country to their best-ever finish at the tournament for locally-based players.

Rohr told BBC Sports in Casablanca, “Personally, I think there were lots of positives out there, far more than what people expected from the team.

“For the group it is good for them at this level, the players can also be proud of what they have done here in Morocco.”

Nigeria finished third in 2014 and were knocked out of the last tournament in Rwanda at the group stage and Rohr said the result in Morocco is a huge progress.

He added, “You don’t define the overall performance based with the final result, they reached this stage against all odds and deserve nothing but our praise and support.”

Critics had roundly criticised the team’s performance and most notably, coach Yusuf’s selections in the build up to the final, but Rohr wants to shift focus to the positives.