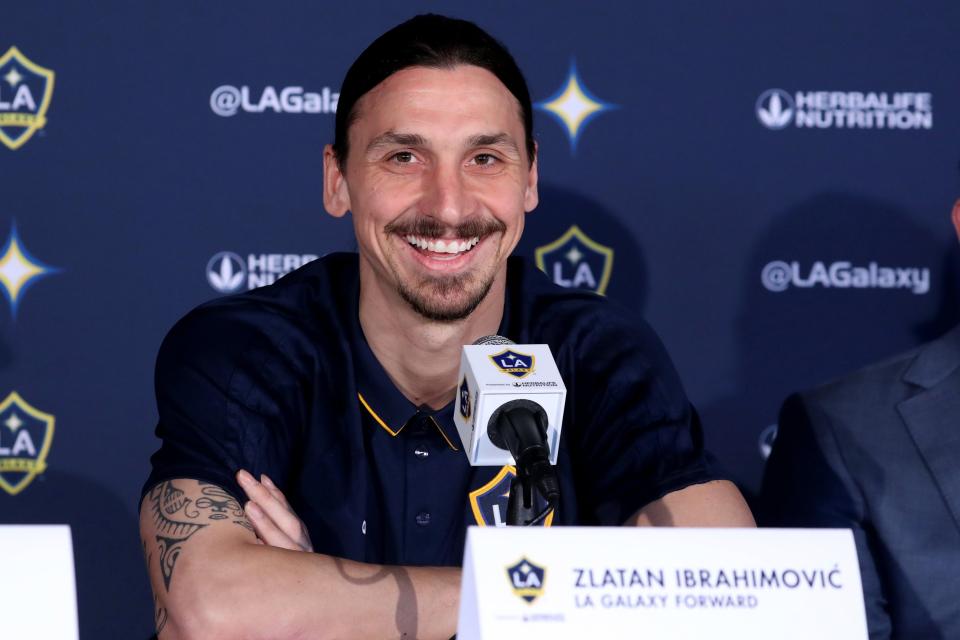 Ronaldo inspired the Los Blancos to a 3-0 away win against the Serie A champions in Turin on Tuesday night.

Ibrahimovic, who scored from exactly that distance at the weekend as he made his debut against LAFC, scoring twice to help his new club turn around a 3-0 deficit to win 4-3, said Ronaldo’s strike against Juventus was a little too close to goal.

Speaking on ESPN’s Sportscenter on Tuesday night, when he was asked about Ronaldo’s overhead bicycle kick goal, he simply replied: “It was a nice goal, but he should try it from 40 meters.”

He added: “I mean I’m still jetlagged. I’ve been here for four days, trying to pass the days with energy as much as possible but it hasn’t been easy.