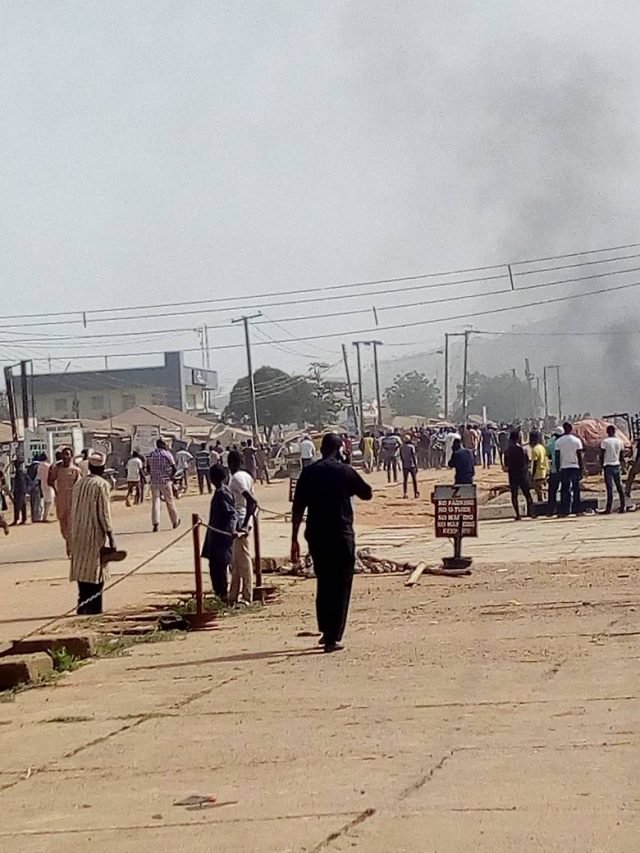 The Federal Capital Territory Administration has relaxed the 6 p.m. to 6 a.m. curfew earlier imposed on Bwari over the Christmas day crisis that erupted in the town.

According to a statement signed by the Special Assistant on Media to the Minister, Malam Abubakar Sani, the curfew is now to be observed from 10 p.m. to 5 a.m.

The statement was made available to journalists on Friday in Abuja.

The statement reads, “the declaration was made by the FCT Minister, Malam Muhammad Bello, after a security review meeting on the situation in the town on Friday in Abuja.”

“This is as a result of visible signs of return of normalcy to the area,’’ Bello declared.

The minister commended all the security operatives and stakeholders for their efforts at working toward the restoration of peace in the town.

He, however, appealed to residents, community leaders and faith-based organisations to work toward the final return of peace to the town, saying it was only then peace and development would come to the community.

He also called on all the residents to be alert on their neighborhoods and to report all suspicious movements to the security agencies.

The statement also quoted the Bwari Area Council Chairman, Musa Diko, after the meeting, as calling on the security agencies to intensify joint patrols in the various neighbourhoods and contiguous border towns.

Diko also called for synergy and sharing of information with their colleagues in Niger, Kaduna and Nasarawa states.