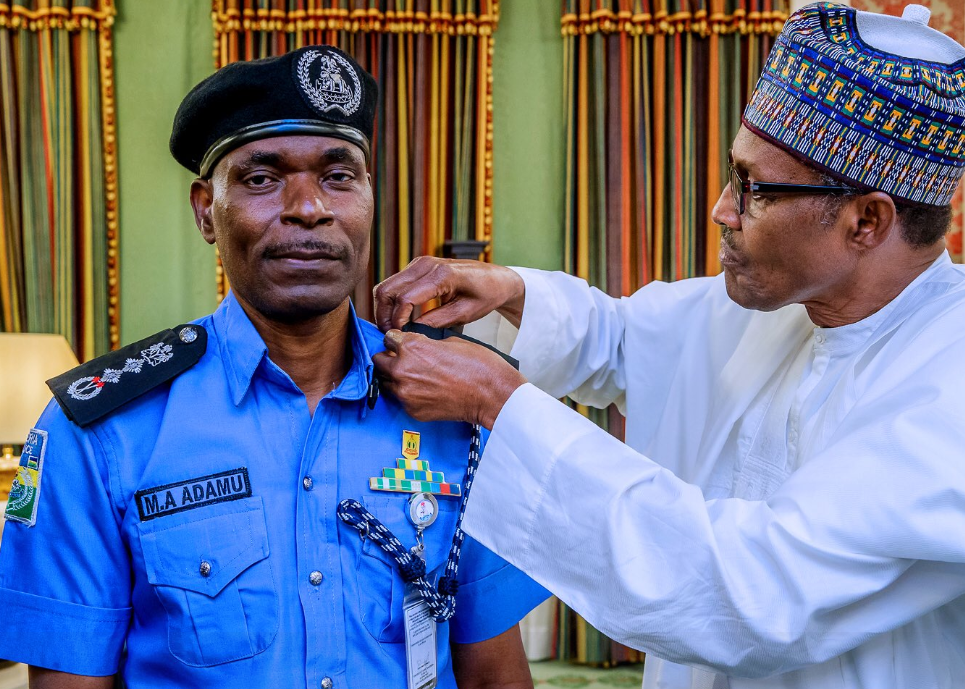 Reacting to the incident, Buhari, in a statement by his Senior Special Assistant on Media and Publicity, Malam Garba Shehu, on Tuesday, said that he was shocked and saddened by the latest violence in the state.
He described the incident as “utterly evil, callous, reckless, thoughtless and reprehensible.

According to him, the persistent killing of innocent and defenceless villagers by murderous thugs is unacceptable.
“My administration is leaving no stone unturned to track down these mass murderers and bring them to justice,’’ he said.

Buhari gave a firm instruction to the new Acting Inspector General of Police, Adamu Mohammed, to quickly bring on board joint operations that would rid the country of all forms of criminal activities.
He also approved meetings between security and defence officials from Nigeria and neighbouring Niger Republic for joint operations that will sweep the forests.
“Let me reassure the people of Sokoto State and other parts of the country facing security challenges that no citizen will be abandoned to their fate.
“Security occupies the centre stage of my administration’s policies, and this commitment is being pursued with more vigour as we make efforts to provide more equipment to our security personnel to enable them perform the task effectively.’’

While consoling the families of the victims, President Buhari reassured the people that “criminals won’t be allowed to hold the citizens to ransom and that poverty is no excuse for any group to take up arms against innocent people and kill them in cold blood.”
Buhari said that he would ensure “the murderers, who are already in police custody, are speedily prosecuted in order to send a clear message that nobody will get away with such heinous crimes’
He called on state and local governments to stop their holier-than-thou attitude and ensure the mass mobilisation of all citizens to assist security agents, saying “security is everybody’s business’’.