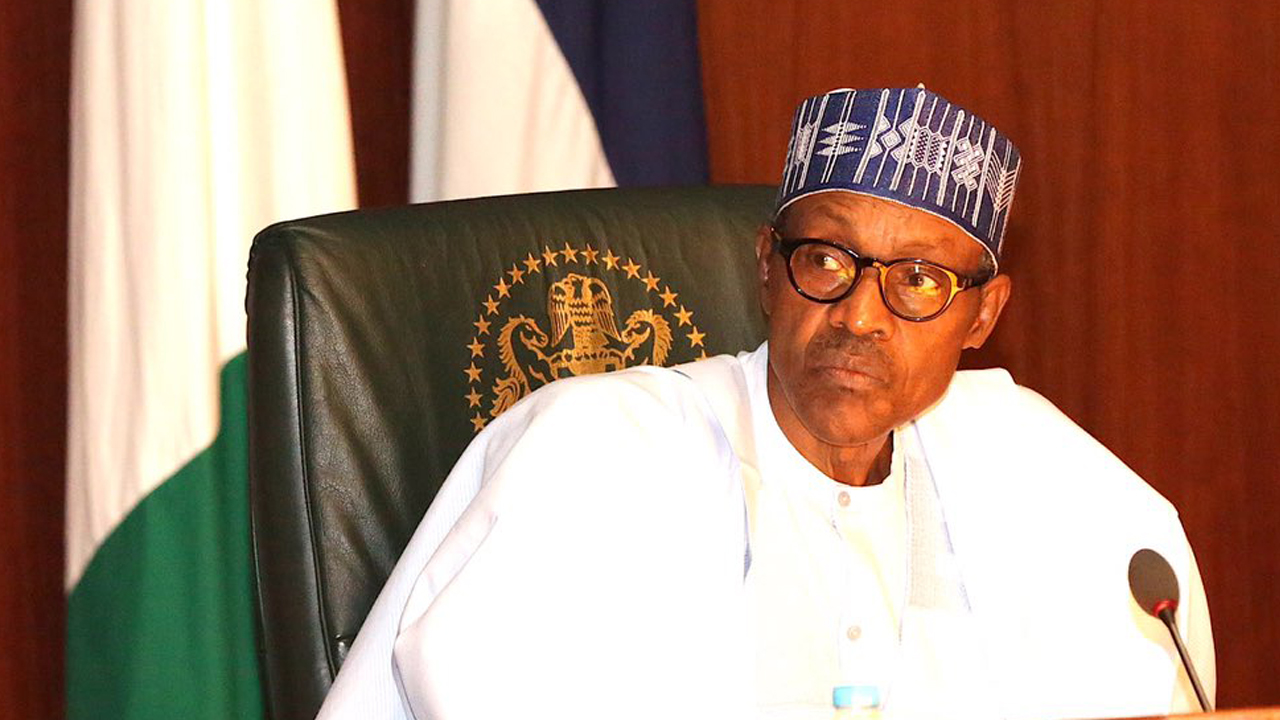 President Muhammadu Buhari has approved the release of $1 billion for the procurement of security equipment to be used in the fight against Boko Haram terrorists.

The Minister of Defence, Mansur Dan-Ali, who disclosed this at the end of the national security council meeting presided over by President Buhari, said the meeting was to review the security situation in the country.

“I can inform you that of recent, our leader, President Muhammadu Buhari, gave approval for the purchase of more equipment for the military, worth $1 billion,” he said.

Aside Governor Ayodele Fayose of Ekiti state, all other governors gave the federal government go ahead to withdraw the money from the excess crude account.

Fayose had said Ekiti’s share of the money should be released for the fight against “Hunger Haram”, arguing that the $1 billion would be used for the reelection of Buhari.

Addressing State House correspondents on Wednesday, the Defence minister also spoke about the specific issues discussed during the meeting.

He said, “This is a normal meeting of security agencies in the country. As usual, we discussed the current activities that affected most of the states in the federation like Taraba, Zamfara and other states.

“We have operationalised a division in Sokoto, there will be a brigade in Katsina and another brigade in Zamfara that will take care of security situation in that area.

“The strength of security personnel has increased, including the Air Force additional quick response group, they have added enough manpower in that area.”

On Leah Sharibu, the only schoolgirl in captivity out of the 119 abducted in Dapchi, Yobe state, Dan-Alli said, “Well, we are making all available efforts to see that the girl is returned safely”.