Several persons have been declared missing and many houses razed after suspected Fulani herdsmen launched attack on Nanev village in Uikpam, Guma LGA of Benue State.

Guman is the country home of the state governor, Samuel Ortom.

The commmunity was also attacked on January 1 where over 50 persons were hacked to death.

DAILY POST gathered that the gunmen, armed to their teeth stormed the village, Friday evening, shooting sporadically into the air and setting houses on fire.

A resident of the community hinted DAILY POST that over 23 houses were burnt down completely.

This incident came barely three days after seven Fulani natives were burnt to death in Gboko area of the state.

“This night 2/2/18 the Fulani militia attacked Uikpam village. The mobile police repelled them. They are now burning Nanev Villages,” he said.

Meanwhile, text message to the Benue State Police PRO, Moses Yamu was not replied at the time of this report. 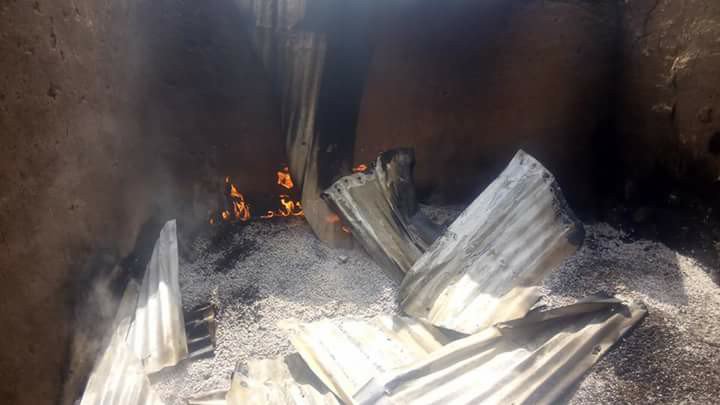 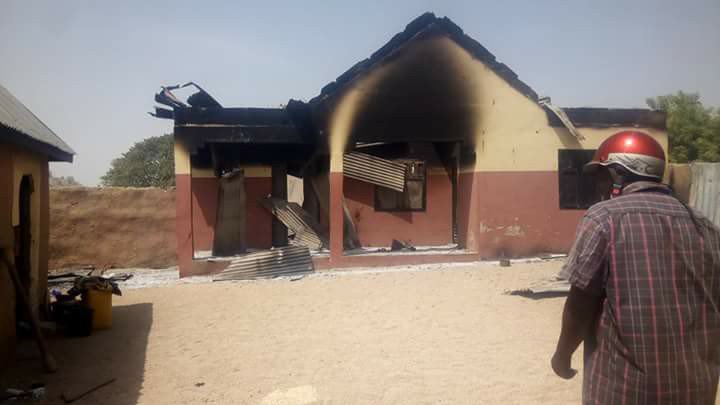 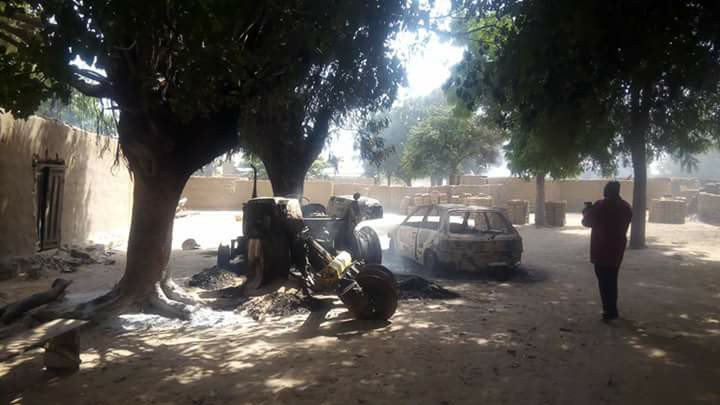