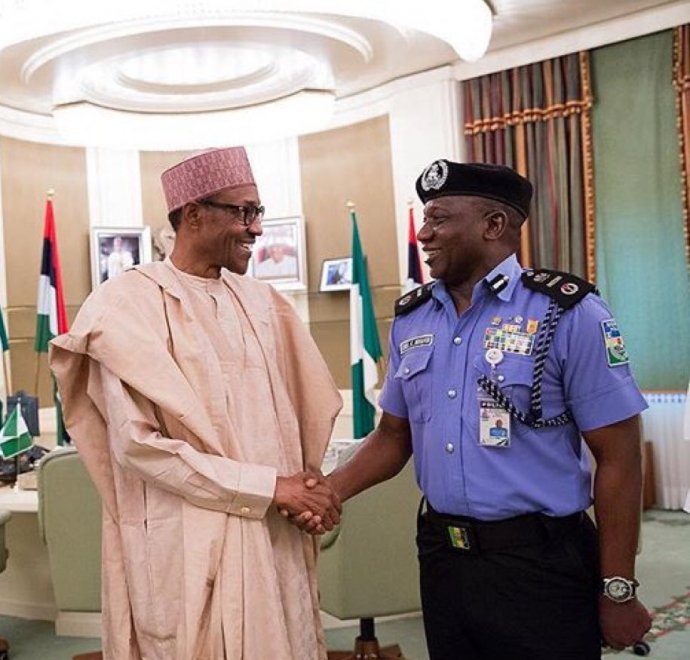 This is coming after DAILY POST reported that the presidency will on Tuesday, today, announce the appointment of Adamu as a replacement for the outgoing IGP, Ibrahim Idris.

According to Vanguard, the outgoing IGP and Adamu came in the same vehicle NPF 01 Mercedes Benz black colour about 1:30pm and went straight to the President’s office.

Adamu had served as the Commissioner of Police in Enugu State.

He was one-time director of peacekeeping operations of the Force.

He is currently the Assistant Inspector General of Police, Zone Five, in Benin, Edo State.

Mohammed is also a directing staff member at the National Institute of Policy and Strategic Studies, NIPSS, Kuru, near Jos, Plateau State.