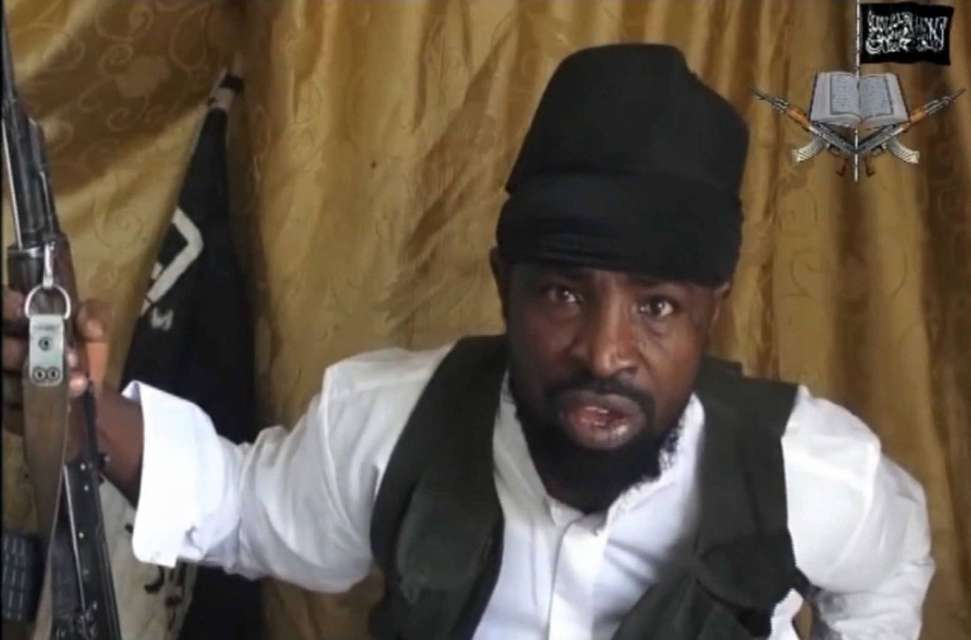 Rabi Abu-Yasir, wife of Boko Haram’s chief physician on Saturday surrendered to the troops of Operation Lafiya Dole, in the ongoing clearance operation to route out remnants of the insurgents.

Maj.-Gen. Rogers Nicholas, the Theatre Commander, Operation Lafiya Dole, made the disclosure while handing over 82 women and children rescued from the insurgents’ captivity, to the Borno State Emergency Management Agency (SEMA), in Maiduguri.

Rabi told newsmen that her husband was the medical doctor to the insurgents’ leader, Abubakar Shekau.

She said that she was rescued on Friday after the troops dislodged the insurgents’ enclaves in Sambisa Forest.

Recounting her ordeal, Rabi said that unlike her peers, she enjoyed preferential treatment and privileges in view of her position as a wife to the physician.

“My type of food and other consumables are better from what they gave out to other women and children in the camps.

“We suffered in their hands and they warned us that Nigerian troops will kill anybody who surrender to them.

“They always told us to stay with them and encouraged us not to submit to the troops.

“The military are taking care of us, as against the wrong notion the insurgents made us to believe,” she said.

Rabi lauded the military for the rescue operation and called on the abducted persons still in the bush to come out and surrender.

Nicholas explained that Rabi was among the 84 civilians rescued by the troops.

He disclosed that eight of the 84 rescued persons were currently receiving treatment at the Nigerian Air Force Medical facility in Maiduguri.

The commander noted that the abducted persons were subjected to inhuman treatment in the hands of the insurgents.

Nicholas said that the abductees were rescued after troops dislodged and occupied Shekau’s group operational headquarters deep in Sambisa Forest.