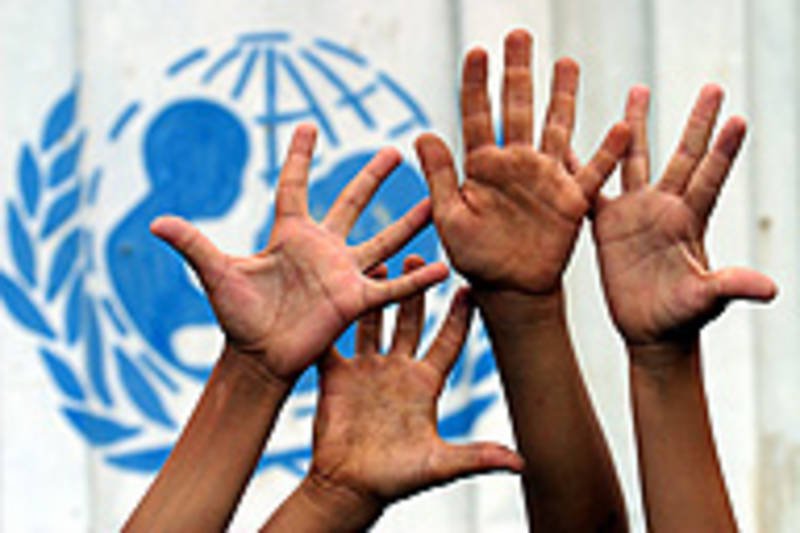 The UN Children’s Fund (UNICEF) said 1,400 schools have been destroyed in Borno as a result of years of Boko Haram insurgency in the state.

UNICEF stated this in its 2018 Humanitarian Response Plan for Northeast – Adamawa, Borno and Yobe.

It added that than 400 health facilities remained functional across the state.

“Only half of the 755 health facilities in Borno remain functional and nearly 1,400 schools have been damaged or destroyed.

“Many of these schools are unable to reopen for safety reasons. Over one million children are currently out of school.

The UN agency said violence and conflict-related displacement had increased dramatically in Nigeria over the past decade.

“This includes 4.3 million children and 1.6 million internally displaced persons, more than half of whom are children.

“Ninety-two per cent of the internally displaced are located in the three north-eastern states.

“An estimated 400,000 children in 14 local government areas in Borno will be severely malnourished in 2018.

“Five local government areas in Yobe are experiencing global acute malnutrition rates of 10 to 20 per cent.

“As a result, vulnerable children are becoming acutely malnourished after repeated bouts of diarrheal disease,” the UN children’s agency said.

In 2018, UNICEF said it would continue to deliver an integrated intervention package to affected populations, in coordination with the Government, UN agencies, and non-governmental organisations.

To improve the quality of its response, UNICEF said it was increasingly taking an integrated approach, especially among the health, nutrition and WASH sectors.

“UNICEF will work with community-based WASH committees to increase community mobilisation for hygiene promotion, including regular cleaning of latrines and maintenance of water points, as well as the dissemination of hygiene messages.

“A key aspect of this approach will be the integration of WASH facilities into schools, child-friendly spaces and health/nutrition centres, as well as teacher training on the provision of psychosocial support in classrooms.

`The Rapid Response Mechanism will be strengthened to deliver immediate life-saving assistance to highly vulnerable families, followed by a sectoral response,” ÙNICEF said.