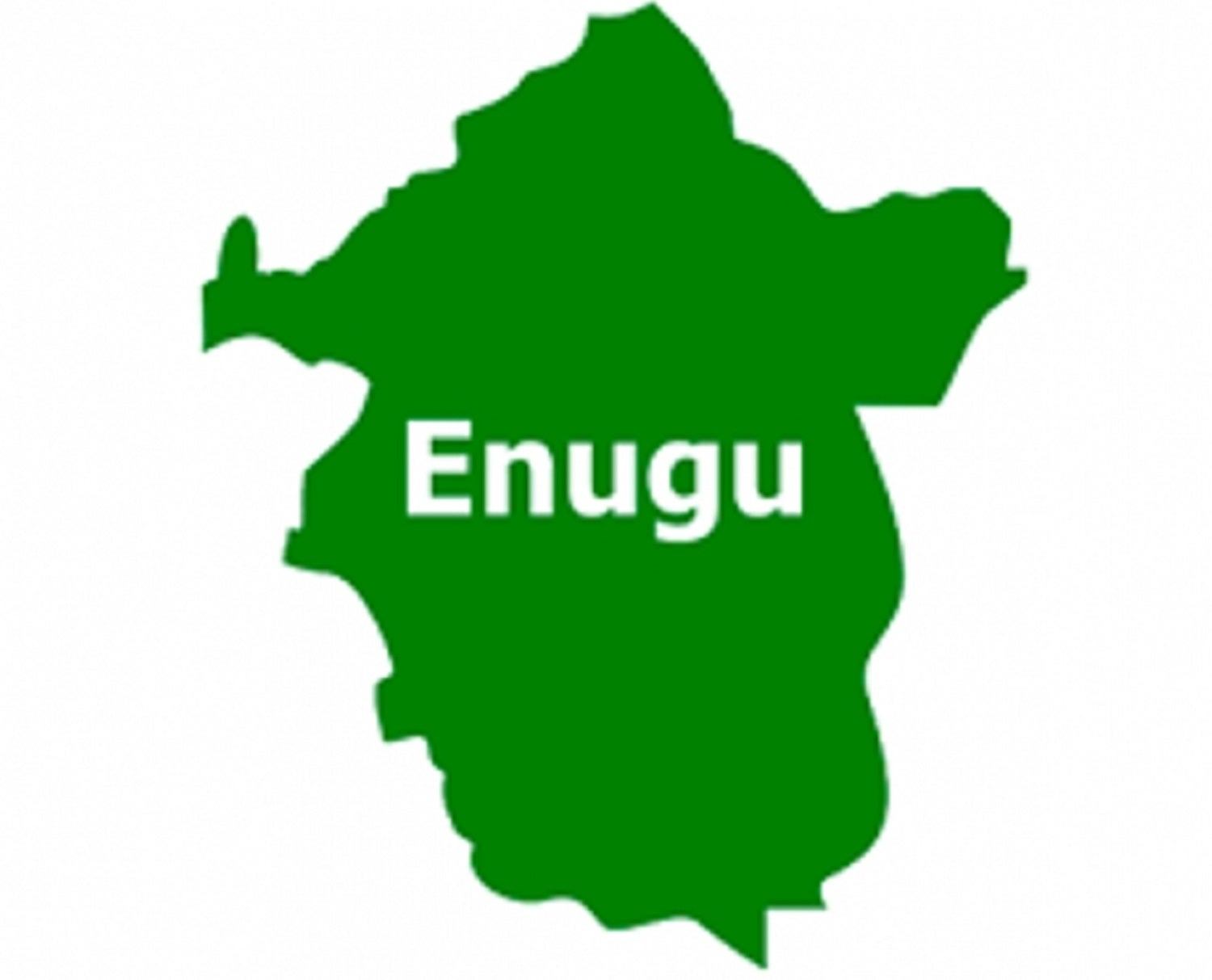 Prices of palm oil and vegetable oil have skyrocketed in major markets across Enugu metropolis, placing both commodities beyond the reach of many consumers.

A market survey conducted by NAN on Saturday revealed that the prices of both cooking oil have risen by about 40 per cent compared to what they were priced some months ago.

At the Ogbete Main Market, Garki and Mayor markets a 5-litre keg of palm oil now sells for N2,450 as against N1,800 in the previous month.

Palm oil dealers, who spoke to NAN at the various major markets in the metropolis, attributed the increase to an off-season of the palm fruits for the year.

Abah noted that scarcity of palm oil fruits had led to low productivity thereby, leading to a hike in the price of the commodity.

In the same vein, Miss Nonye Offor, another seller of palm oil at Garki Market, said that a 25-litre Jerry-can in major markets in the metropolis goes for between N16,000 and N17,500.

According to a vegetable oil seller at Garki Market, Mr Romanus Uzo, he explained that the price of vegetable oil had increased significantly in all markets.

“We cannot actually say the reason for the increase in the price of vegetable oil, although almost every food item have increased in their prices.

“Some of our distributors said that bad road and increased transport fares are responsible for the increase,” Uzo said.

Also, Mrs Kate Mbonu, another vegetable oil seller at New Market said that 5 litres of Kings Vegetable Oil now goes for N4, 000 as against the previous price of N3, 400.

According to Mbonu, three litres of Power Vegetable Oil goes for N3,400 as against N2,800.

She added that the prices might further increase ahead of the Yuletide.