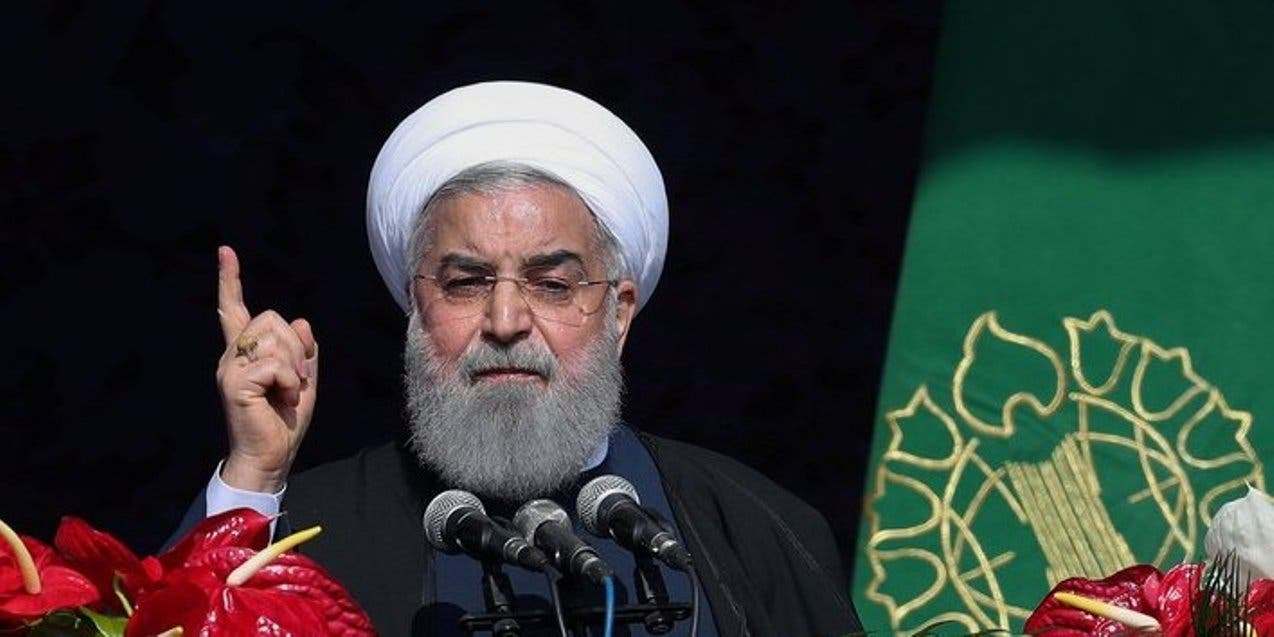 Iran on Monday said it is more inclined to sell weapons rather than buy them, after it announced the end of a longstanding UN conventional arms embargo.

Tehran said the ban imposed more than a decade ago was lifted “automatically” as of Sunday, based on the terms of a 2015 landmark nuclear deal with world powers, from which the Islamic republic’s arch-enemy the United States has withdrawn.

“Before being a buyer in the arms market, Iran has the ability to supply” other countries, Iran’s foreign ministry spokesman Saeed Khatibzadeh told reporters.

“Of course, Iran is not like the United States, whose president seeks to sell deadly weapons to slaughter the Yemeni people,” he added, referring to US weapons purchased by Saudi Arabia, which leads a military coalition in Yemen — fighting Huthi rebels backed by Tehran.

The lifting of the embargo allows Iran to buy and sell military equipment including tanks, armoured vehicles, combat aircraft, helicopters and heavy artillery.

According to Khatibzadeh, Iran will “act responsibly” and sell weapons to other countries “based on its own calculations.”

The embargo on the sale of arms to Iran was due to start expiring progressively from October 18, under the terms of the UN resolution that enshrined the 2015 nuclear deal.

However, Washington has argued that arms sales to Iran would still violate UN resolutions, and has threatened sanctions on anyone involved is such deals.

President Donald Trump withdrew his country from the nuclear deal and unilaterally begun reimposing economic sanctions on Iran in 2018.

Iran’s defence minister Amir Hatami told state television on Sunday that his country relies primarily on its own military capabilities.

He said that the Iran-Iraq war in the 1980s taught Tehran the “importance of self-reliance”, and led it to “produce 90 per cent of our defence needs locally.”

Hatami added that “a number of countries” have contacted Iran on potential arms trade.

But he emphasised that “our sales will be much more expansive (than purchases)”.