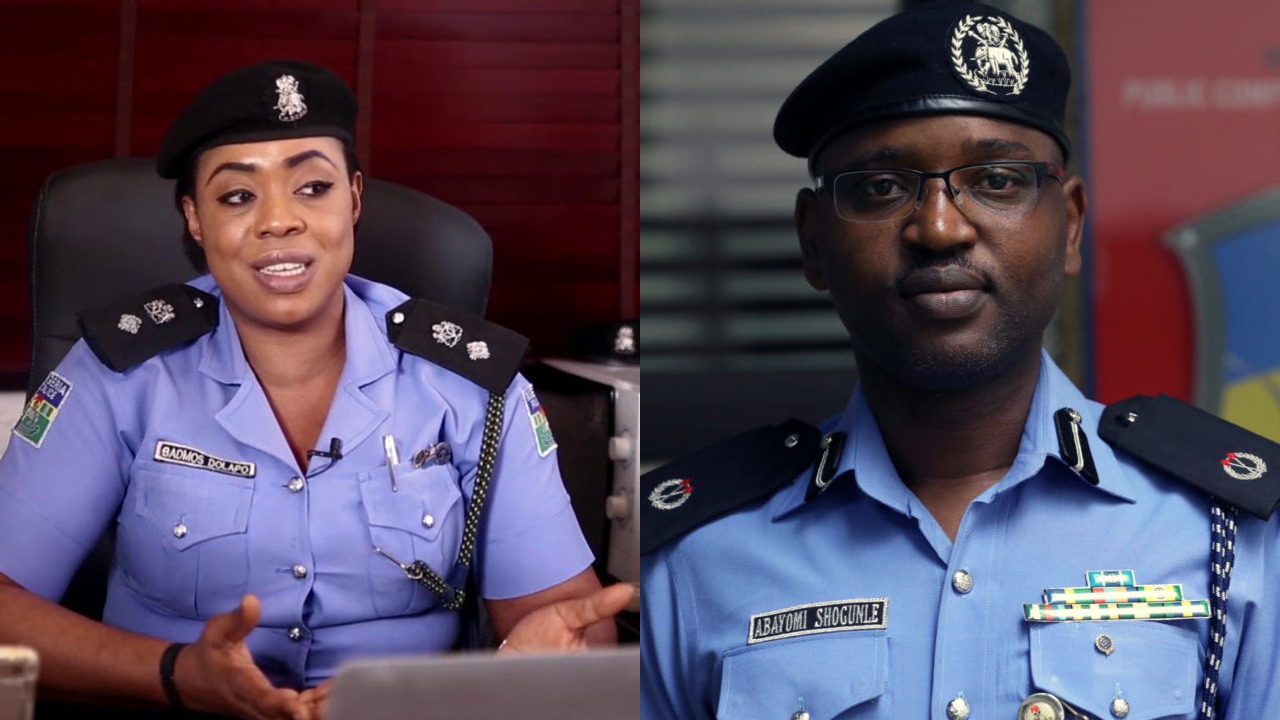 The Police Service Commission, PSC, has reacted to reports of demoting and dismissing some former officers of the Special Anti-Robbery Squad, SARS.

Reports had it that PSC had demoted Assistant Commissioner of Police, ACP, Abayomi Shogunle and Chief Superintendent of Police, CSP, Dolapo Badmus.

While Shogunle was a former head of the Police Public Complaints Unit, Badmus was an ex-spokesperson for the Lagos State Police Command and later the Zone Two Command.

A list reportedly submitted by the Presidential Panel on Police Reforms surfaced on Saturday including names and service numbers of 37 officers alleged to have been recommended for dismissal and demotion.

Ani explained that PSC was yet to meet, hence the report was incorrect.

“The Commission did not sit yesterday and I am not aware of any dismissal. The Commission meets officially before any decision is taken and it has not met,” he said.