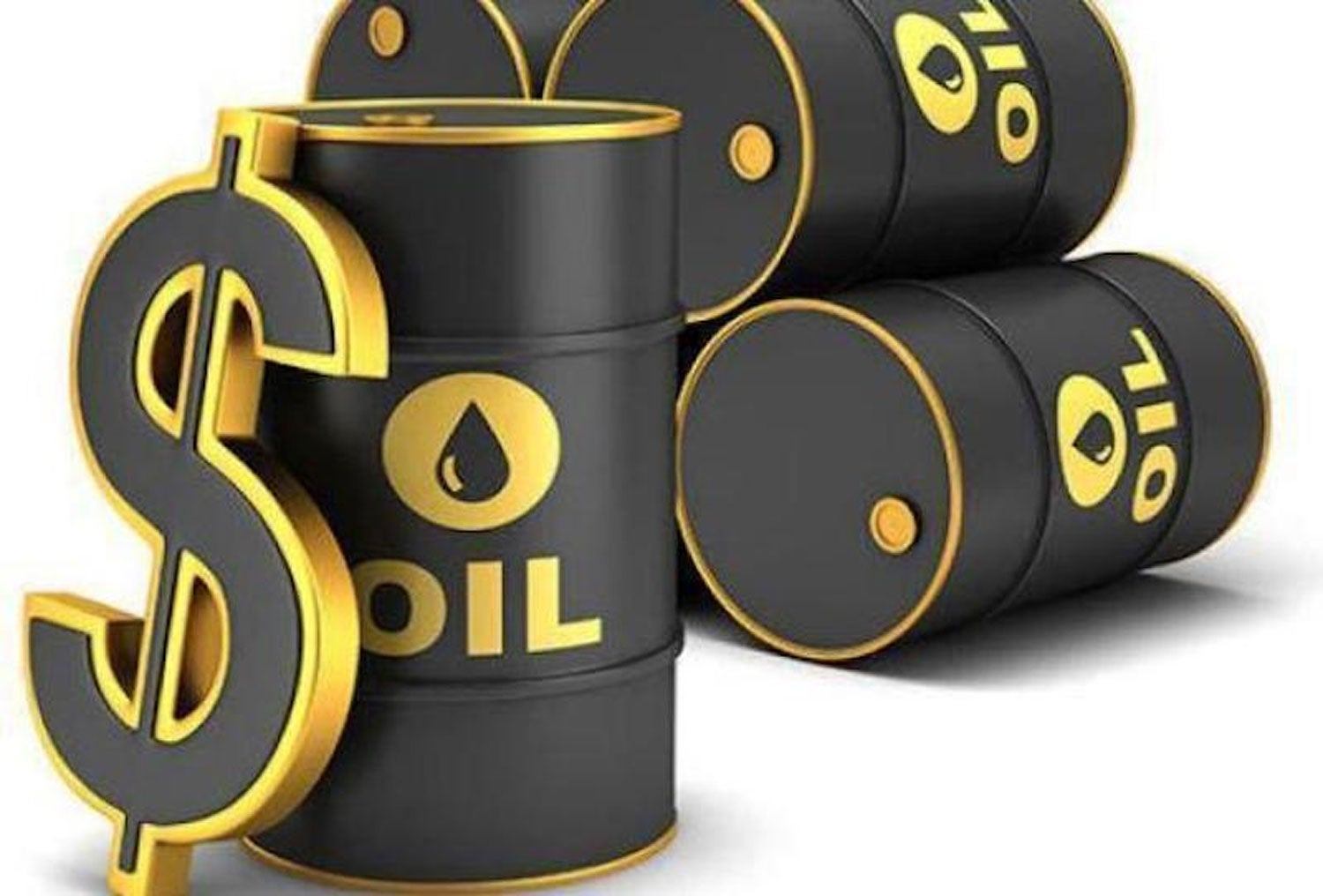 Oil prices rose more than two per cent on Monday, lifted by comments from doctors for U.S. President Donald Trump, suggesting he could be discharged from hospital as soon as Monday.

This is just a few days after his positive coronavirus test sparked widespread alarm.
Trump’s health update eased political uncertainty in global markets, pushing Brent up to $40.10 a barrel by 0613 GMT, gaining 83 cents or 2.1 per cent.
U.S. West Texas Intermediate crude was at $37.94 a barrel, up 89 cents or 2.4 per cent.
Oil was also supported by an escalating workers’ strike in Norway that has shut four of Equinor’s oil and gas fields.
The strike could reduce the country’s production capacity by as much as 330,000 barrels of oil equivalent per day (bpd) or eight per cent of its total output, according to the Norwegian Oil and Gas Association.
Prices had slumped more than four per cent on Friday amid uncertainty surrounding Trump’s health, adding to concerns about rising coronavirus case numbers that could dampen a global economic recovery.
Analysts said Monday’s rebound was driven by an easing of the worst fears about Trump’s health, despite some mixed signals about his condition.
“I think it’s the improving health of the U.S. President … over the weekend there were a lot of conflicting reports on his health, but generally, he’s improving,’’ said Avtar Sandu, Senior Commodities Manager at Phillip Futures.
“He could be back to work soon,’’ Sandu said, adding that investors were worried about the stalled U.S. fiscal stimulus plan which could aid oil demand recovery.
Signs of improvement in Trump’s health offset indications of rising oil supply in the market.
Libya, a member of the Organisation of the Petroleum Exporting Countries (OPEC), has seen a nearly three-fold rise in its output, which hit 270,000 barrels per day last week after eastern forces eased a blockade on the country’s oil infrastructure.
“That very fragile supply deficit that we have looks like it’s going to be gone if Libya does produce an extra half a million (bpd) more alone,’’ OCBC’s economist Howie Lee said.
Lee added it could delay drawdowns in excess inventory supplies.
Meanwhile, recent price increases have prompted some U.S. producers to resume drilling.
U.S. energy firms this week added oil and natural gas rigs for a third week in a row for the first time since October 2018, data from Baker Hughes showed on Friday.
But the rise in supplies comes at a time when China’s crude imports are slowing, which could depress Brent to $41 a barrel in the fourth quarter, JP Morgan analysts said in an Oct. 2 note, leaving OPEC and its allies, including Russia, to face another decision on supply cuts in November.
Related Topics:Oil price