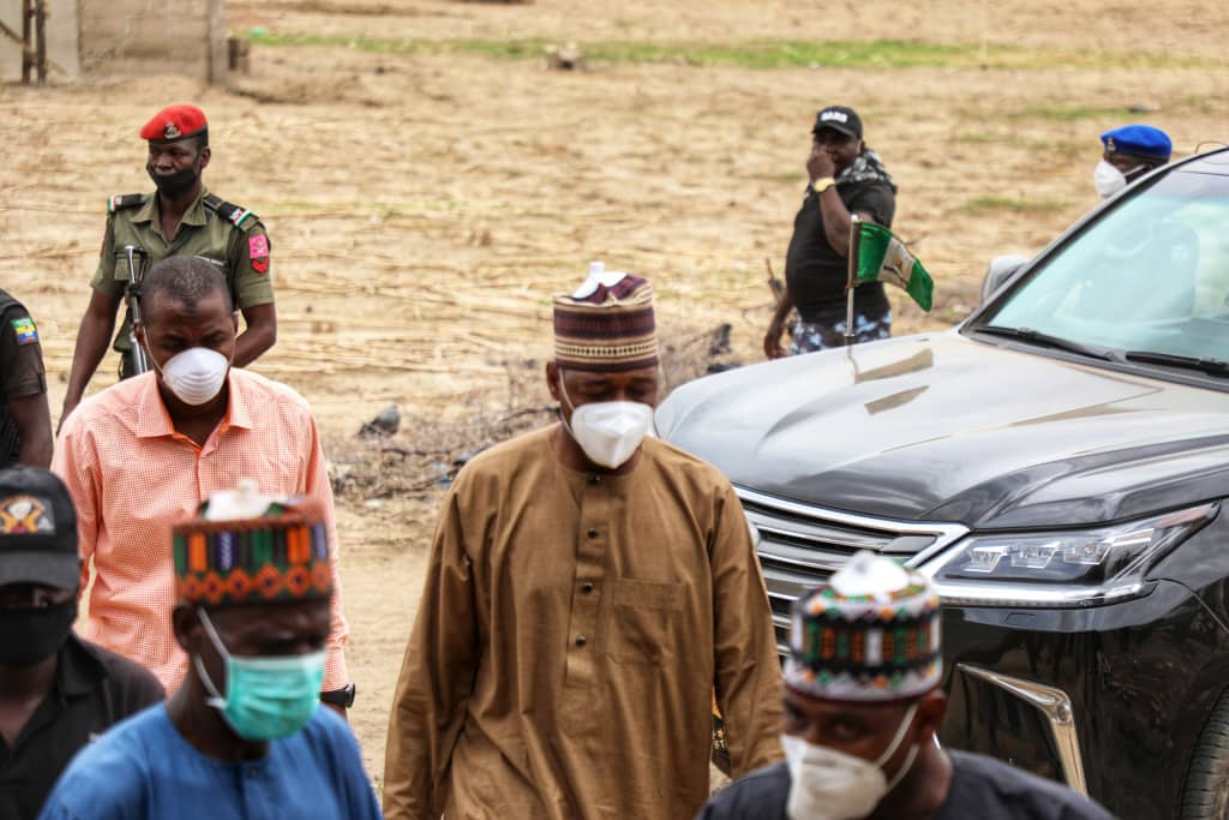 …They died from IED explosions planted on routes

The Defence headquarters has disclosed that a total of 18 persons including 4 soldiers, 10 policemen and 4 civilians were killed during the Boko Haram terrorist’s ambush on the convoy if Borno state Governor, Babagana Zulum on Friday.

Defence headquarters also stated the deceased policemen, soldiers and civilians met their untimely death when their vehicles which were in pursuit of Boko Haram terrorists, ran into several IEDS planted in the routes and exploded.

Coordinator, Defence Nadia Operations, Major General John Enenche is a statement noted that the Nigerian Army has consequently deployed more IED and bomb disposal teams and equipment to the North East to prevent future incidents of such nature.

It reads, “The convoy of the Borno State Civilians Relocation Committee comprising Armed Forces of Nigeria, Nigeria Police Force and Civilian Joint Task Force was ambushed by members of the BHT/ISWAP at Barwati village on 25 of September 2020.

“The attack/ambush was however successfully repelled by the gallant troops.

” Sadly, a total of 18 lives including 4 soldiers, 10 policemen and 4 civilians were lost during the sad incident.

“Troops on hot pursuit of the insurgents successfully recovered 3 vehicles.

“Two of the vehicles belonging to the Nigeria Police that were earlier carted away by the terrorists during the attack.

“The casualties recorded were as a result of the explosion from the multiple Improvised Explosive Devices (IEDs) planted on the road by the terrorists.

“The Nigerian Army has since deployed bomb and IED disposal teams to ensure effective route scanning and clearance to forestall future occurrence.”