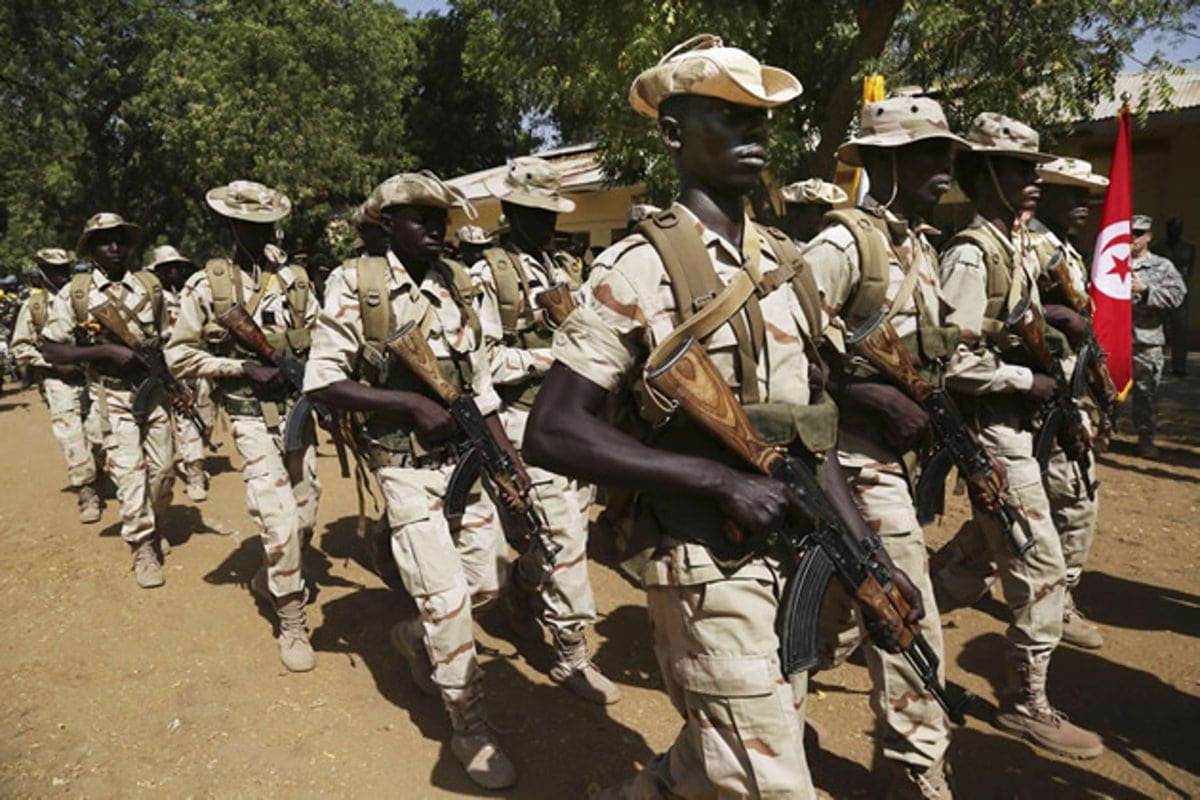 The Coordinator, Defence Media Operations, Maj.-Gen. John Enenche, said this in a statement on Friday.

The strikes were launched under a subsidiary operation tagged ‘’Operation Hail Storm’’.

One of the targets was located at Bula Sabo on the fringes of the Sambisa forest, identified as a settlement used as dwelling place by some terrorist commanders.

“In the same vein, Dole, which is located in the Yale-Kokiwa axis near Dikwa, was targeted because the settlement was being used by the terrorists as a venue to plan and launch attacks against locations in the surrounding areas.”