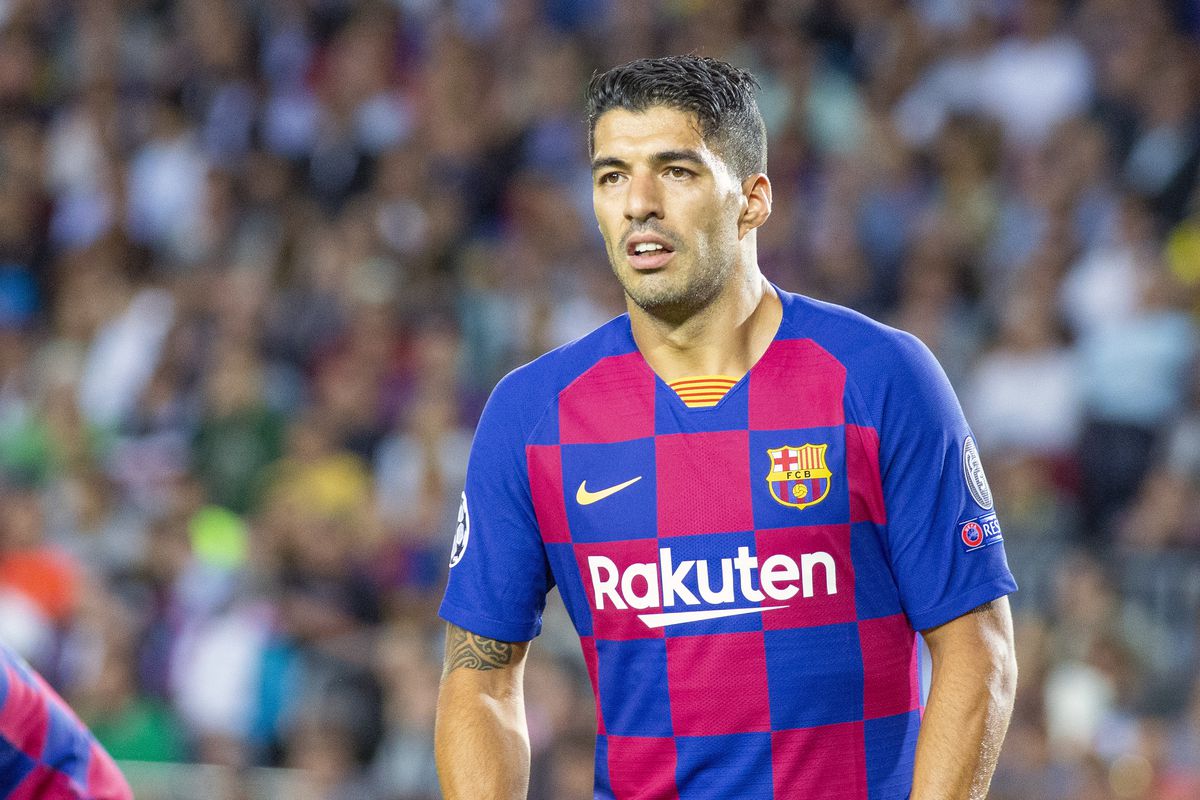 Atletico Madrid have agreed a £5.5m deal to sign Luis Suarez from Barcelona.

Suarez had one more year left on the contract he signed with Barca in 2016.

However, the 33-year-old was told by new manager Ronald Koeman, that he wasn’t part of his plans.

“FC Barcelona and Atletico Madrid have reached an agreement for the transfer of the player Luis Suarez,” read a statement on Barca’s official website.

The statement added that there will be a farewell event for Suarez on Thursday, September 24.

Suarez will sign a two-year contract with Atletico, which will see him €7.5m a year.

He leaves the Nou Camp, after scoring 198 goals in 283 games across all competitions.