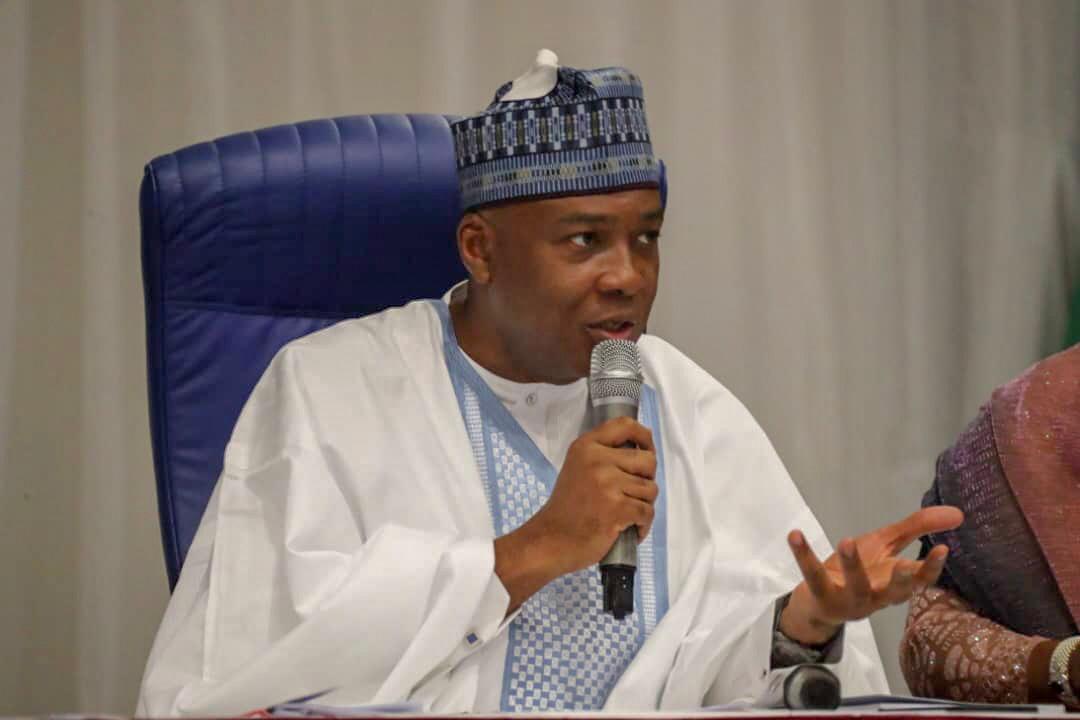 The former Senate President, Bukola Saraki, has warned the people of Edo State to monitor their votes and not be carried away.

Saraki stated this in a series of tweets on Saturday evening, as results from the governorship election began to trickle in.

He also called on the Independent National Electoral Commission (INEC) to work hard to protect the country’s image.

“The on-going #EdoDecides2020 is getting to the crucial stages. I urge the good people of Edo State not to get carried away but to protect their votes.

“The enthusiasm and patriotic conduct of the good people of Edo State must not be thwarted or subverted by any @inecnigeria official, either permanent or ad-hoc; or any security personnel, no matter the rank.

“Nigeria’s glory is more important than the huge ego of politicians. And so @inecnigeria and security officials must work to protect Nigeria’s image and not to satisfy the whims and caprices of some power-hungry politicians,” Saraki wrote.