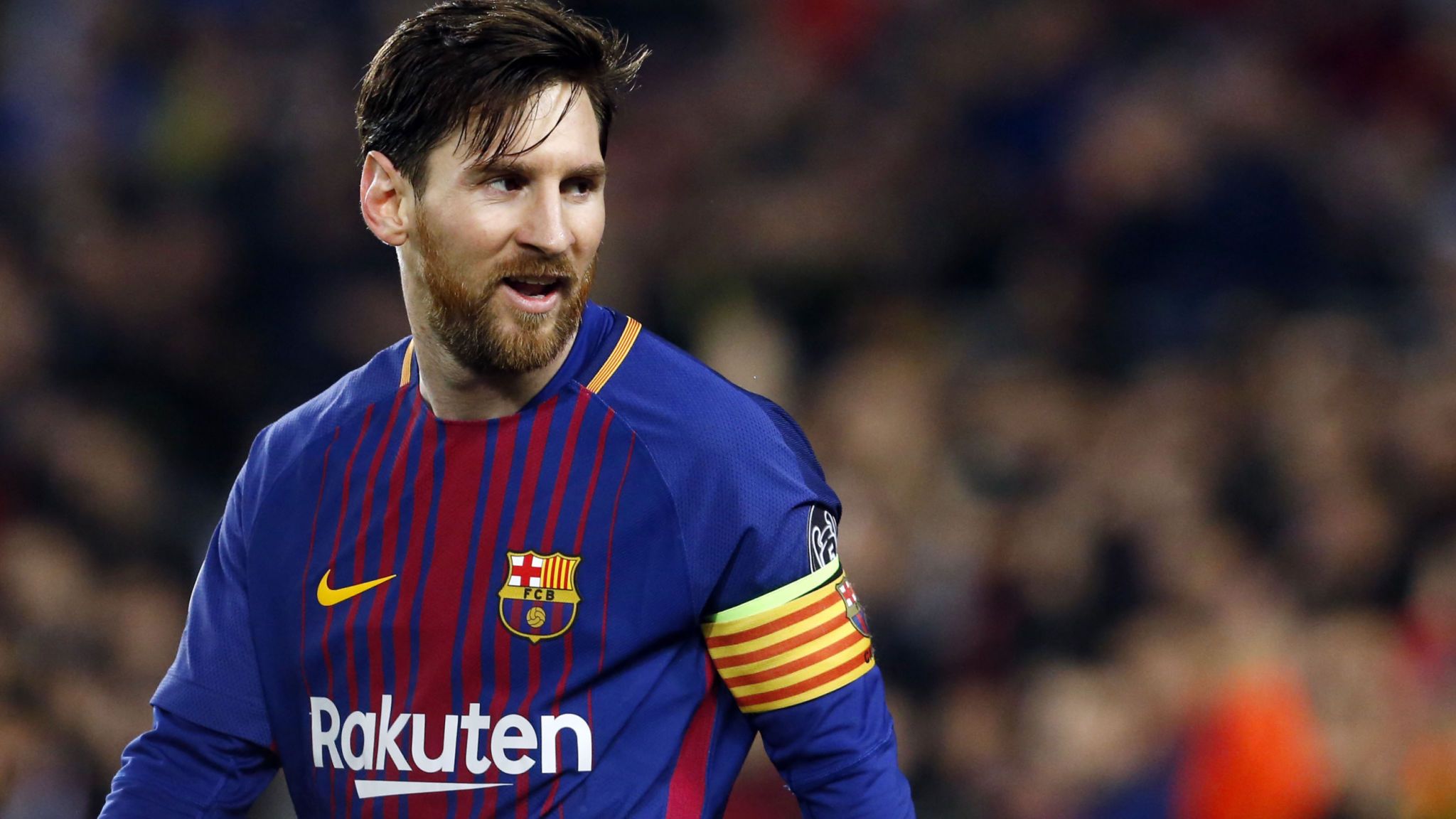 Barcelona captain, Lionel Messi, has won a legal battle over trademark rights relating to his own logo.

On Thursday, the European Union’s Court of Justice in Luxembourg, dismissed an appeal from the player on a Spanish cycling clothing brand.

The court threw out the appeal from the EU’s intellectual property office EUIPO and a Spanish company, Massi.

Messi initially filed an application to trademark his surname as a sportswear, footwear and equipment brand, with the property office in 2011

This was in spite of opposition from the owners of Massi, who insisted the footballer’s brand would cause confusion to customers.

The EU property office upheld their complaint in 2013.

While an appeal from Messi the following year was dismissed, an appeal to the EU’s General Court in 2018 led to the original ruling being annulled.