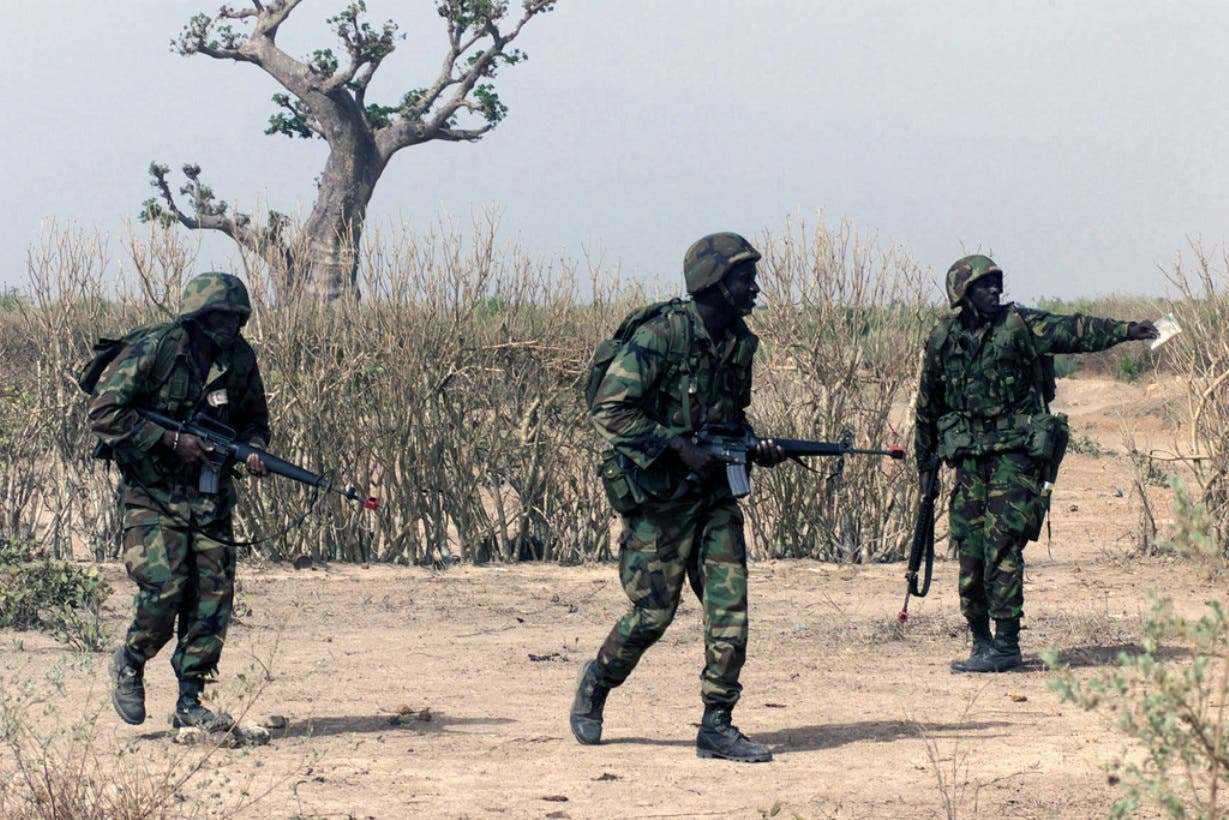 More than 200 Senegalese soldiers returning from The Gambia where they served in a regional security force have tested positive for Covid-19, Senegal’s army and health ministry said Tuesday.

An earlier army statement had said 100 members of the more than 600-strong contingent had contracted the virus.

The 208 soldiers are staying at an army “hotel” in the village of Guereo, some 60 kilometres (35 miles) south of the capital Dakar, an army PR official told AFP.

The facility hosts troops who test positive for Covid-19 but are asymptomatic, he said.

The Gambia, a finger of territory surrounded by Senegal save for its Atlantic coast, has confirmed 3,428 cases of the disease and 105 deaths.

The Senegalese troops were part of a West African force first deployed in January 2017. They were there to assure a smooth transition of power after outgoing president Yahya Jammeh refused to concede defeat at the ballot box to Adama Barrow.

Its mission has since been prolonged at Barrow’s request, despite Jammeh’s departure into exile.