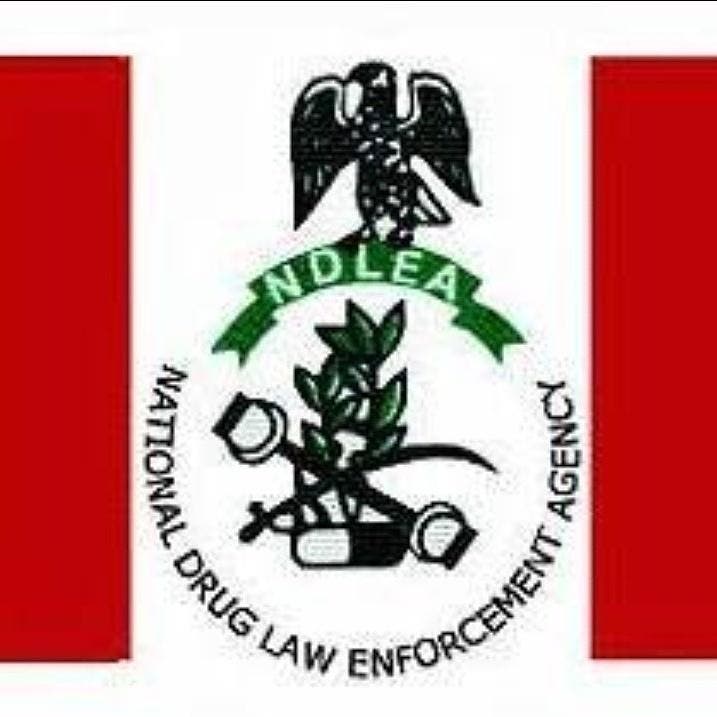 Kano State Taskforce Committee on counterfeit drugs has intercepted 53.3kg of Indian hemp from some dealers in the state.
This was disclosed by the state commissioner for Health, Dr Aminu Ibrahim Tsanyawa while handing over substance to the National Drugs Law Enforcement Agency NDLEA office in Kano on Tuesday.

He further said that the Taskforce has also intercepted fake and counterfeit drugs meant for distribution across Kano.
The commissioner was represented by the chairman of the Taskforce, Pharmacist Ghali Sule during the handing over of the intercepted items to the Kano Commandant of NDLEA.
Receiving the substances, the state commandant of the NDLEA, Dr Ibrahim Abdul, thanked the state Ministry of Health for it’s support and cooperation to the Agency.
Dr Ibrahim Abdul then called on all other stakeholders to put hands on deck for effective eradication of illicit drug abuse and trafficking considering the high percentage of Nigerians engulfed by the menace.