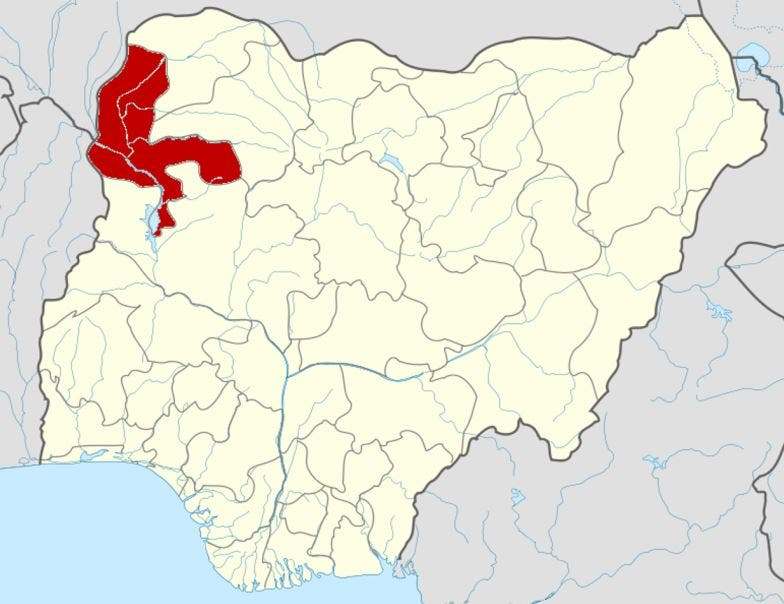 The Federal Government has promised speedy intervention to flood victim and farmers in Kebbi by ensuring they get improved seeds to restart planting as soon as the water recede.

Alhaji Muhammad Nanono, Minister of Agriculture and Rural Development, made this known in a statement by Mrs Eno Olotu, the Deputy Director, Information, in the ministry on Sunday in Abuja.

Nanono disclosed this during an on- the- spot assessment of the floods in the State, adding that the flooding was one of the worst disasters witnessed in recent times.

The minister, who was in company of Gov. Abubakar Bagudu of Kebbi, said his visit was to restore hope and build up confidence for the farmers in the state.

Nanono who visited the scenes of the floods in Argungu and also those along the Dukku- Makera Road that were completely washed off, said President Muhammadu Buhari sent him to commiserate with the people of Kebbi over the flood.

” What I have seen here today is very devastating, my coming here is at the instance of President Muhammadu Buhari who has sent me to commiserate with the people of Kebbi over the flood and to give you hope and assurance that the government is concerned about your plight and will do something.”

The minister appealed to the farmers not to despair, saying that the Federal Government “will address the situation”.

He acknowledged that Kebbi was one of the major producers of rice in the country as well as other crops such as maize, groundnuts, wheat, sweet potatoes, sorghum and millet.

The minister said that a loss to Kebbi would affect other states of the federation.

Nanono said the ministry would immediately set up a special committee to mitigate the situation and ensure that the dry season farming would be boosted.

He said the ministry would also encourage the farmers to explore the innovative early harvesting of their produce as was done with other crops and promised to assist them with improved seeds.

The Minister also visited the Emir of Argungu, Alhaji Samaila Mera and the Emir of Gwandu who is also Chairman, Kebbi State Council of Chiefs, Alhaji Ilyasu Bashar.

They both expressed appreciation for the speedy visit of the Federal Government to commiserate with the state.

Bagudu who lamented the massive loss to the farmers, noted that it was not only the rice farms that were affected but also animal crops and fishing grounds as well as human lives.

He acknowledged the resilience of the farmers and encouraged them to do more not only to compensate for lost grounds but also to generate more support.

The governor said the latest flooding in the state was the worst after the 2012 experience and has affected over 450,000 hectares of land stretching over 270km of farmlands.

He thanked the Federal Government for the proactive steps taken to embark on an immediate assessment visit to the state and promised that the state would remain focused and consistent with its agricultural programmes.