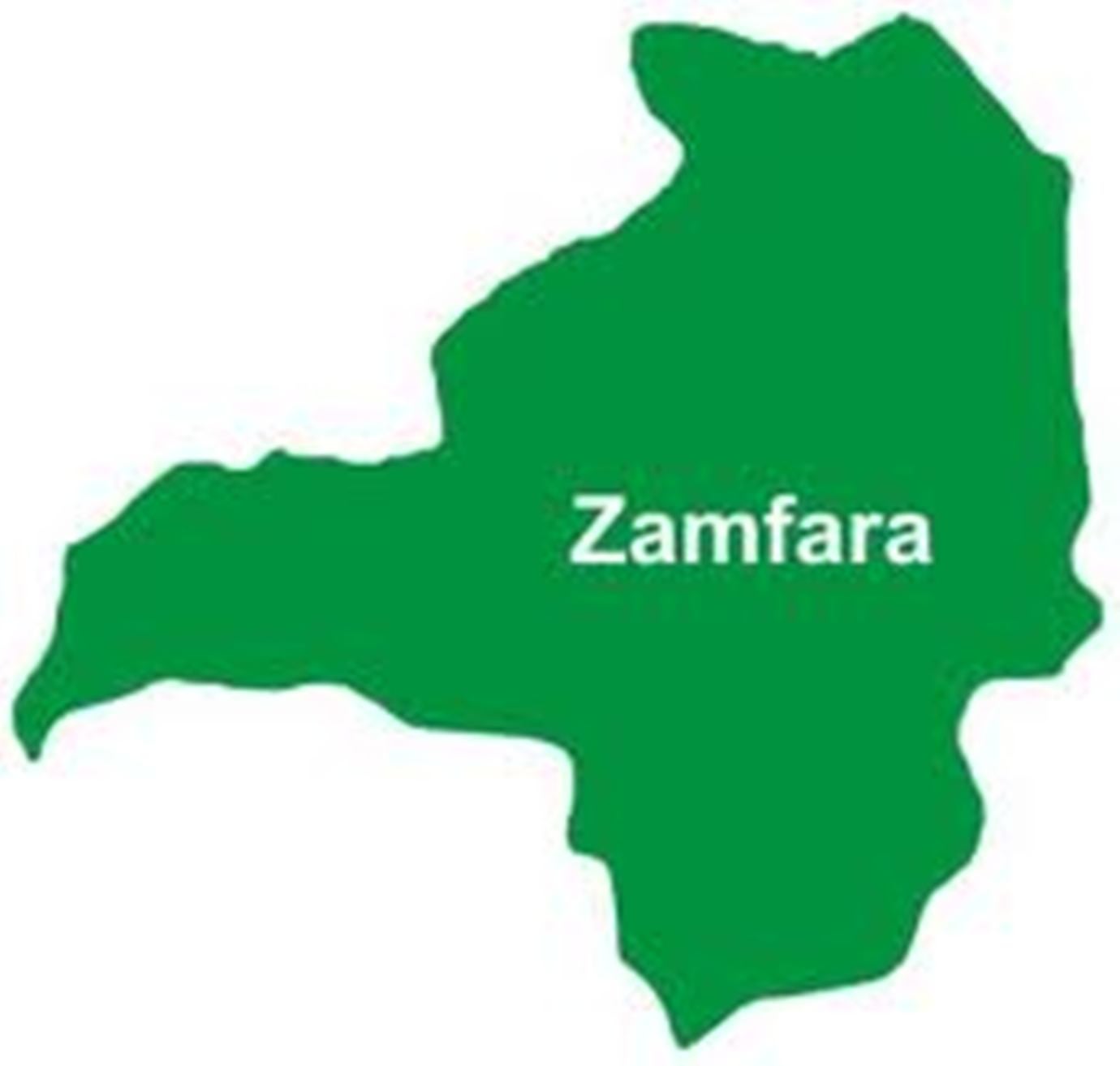 The Governor made this known when he received a report of the committee set up to investigate the lingering dispute between members and the Management of the Board.

“Zakkat as one of the Islamic pillars must be given all the desired attention for the purpose of upholding the prescribed Islamic injunctions in the Muslim society,” he said.

He further stated that the Zakkat Board as one of the key Shariah implementation components that assisted greatly in reducing hardship on the less privileged people in Zamfara State will not be neglected by his administration.

He promised to reposition and strengthen all the values of the board in order to make it better and more beneficial to the people of the State.

The Governor also thanked the committee members for doing a great job and promised to study the report carefully for the purpose of implementing the recommendations for a better Zamfara State.

While presenting the report, the Chairman of the Committee who doubles as the State Commissioner for Religious Affairs,

Mallam Tukur Sani Jangebe recommended for the immediate dissolution of the board members and the appointment of new members who he pointed out should be learned in Islamic jurisprudence for the purpose of having a united board that will pursue the core objectives of the present administration.

The Committee also recommended that all Government MDA’s should always observe strict adherence to their organisation’s existing laws and follow due process.

Jangebe exonerated the two Directors that were earlier suspended as the committee did not find them breaching any financial regulations as accused.

He commended the Governor for finding them worthy of the assignment and assured of their readiness to carry out any other assignment in the future for the development of the State.