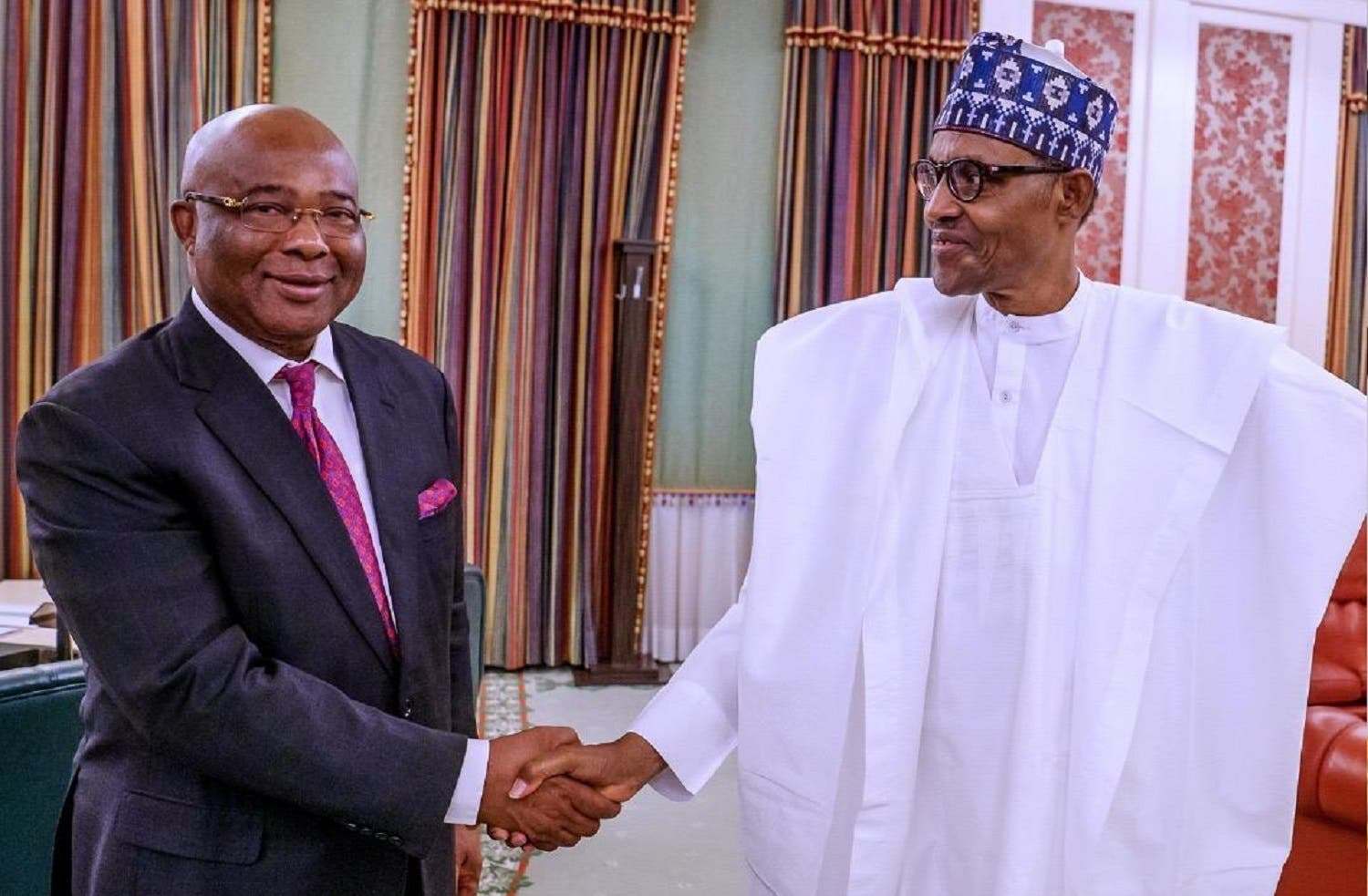 Against the backdrop of hightened concerns about the security situation in the country, Governor Hope Uzodinma of lmo State has said that he is confident that President Muhammadu Buhari’s responsive initiative and prompt actions in beefing up the nation’s defence arsenals and reinvigorating the security services will adequately address the challenges.

Apparently in response to the worries of some stakeholders, including members of the National Assembly, over worsening security situation in the country, Buhari took quick steps to reinvigorate the security services through procurement of modern arms and enhanced welfare for the troops, just as he announced plans to employ more men for the armed forces.

Uzodimma’s declaration came while responding to journalists questions in Abuja at the weekend on whether he was satisfied with the arrangements on ground to curtail insecurity in the country.

He however urged the international community,especially the United States, to support the Federal Government’ s sustained onslaught against insurgency by availing it of latest weapons.

The governor said he believed that the renewed efforts of Buhari to checkmate insecurity in all its ramifications would start yielding fruits sooner than later.

According to him, the recent virtual meeting the President held with the National Council of State and security chiefs was strategic in developing a collaborative template to tackle insecurity in Nigeria.

He said as a war commander, Buhari had been devising new ways of securing the country.

Through increased budgetary allocation to the armed forces, Buhari, the governors said, had shown commitment towards ridding the country of insurgency, banditary and other forms of criminality.

He urged the citizenry to support the efforts of the president by providing useful information to the troops.

Uzodinma argued that criminals would not have access to targets without the help of unpatriotic elements.

The governor noted that Nigerians must appreciate the fact that security is a collective matter and therefore support all measures adopted by the government.