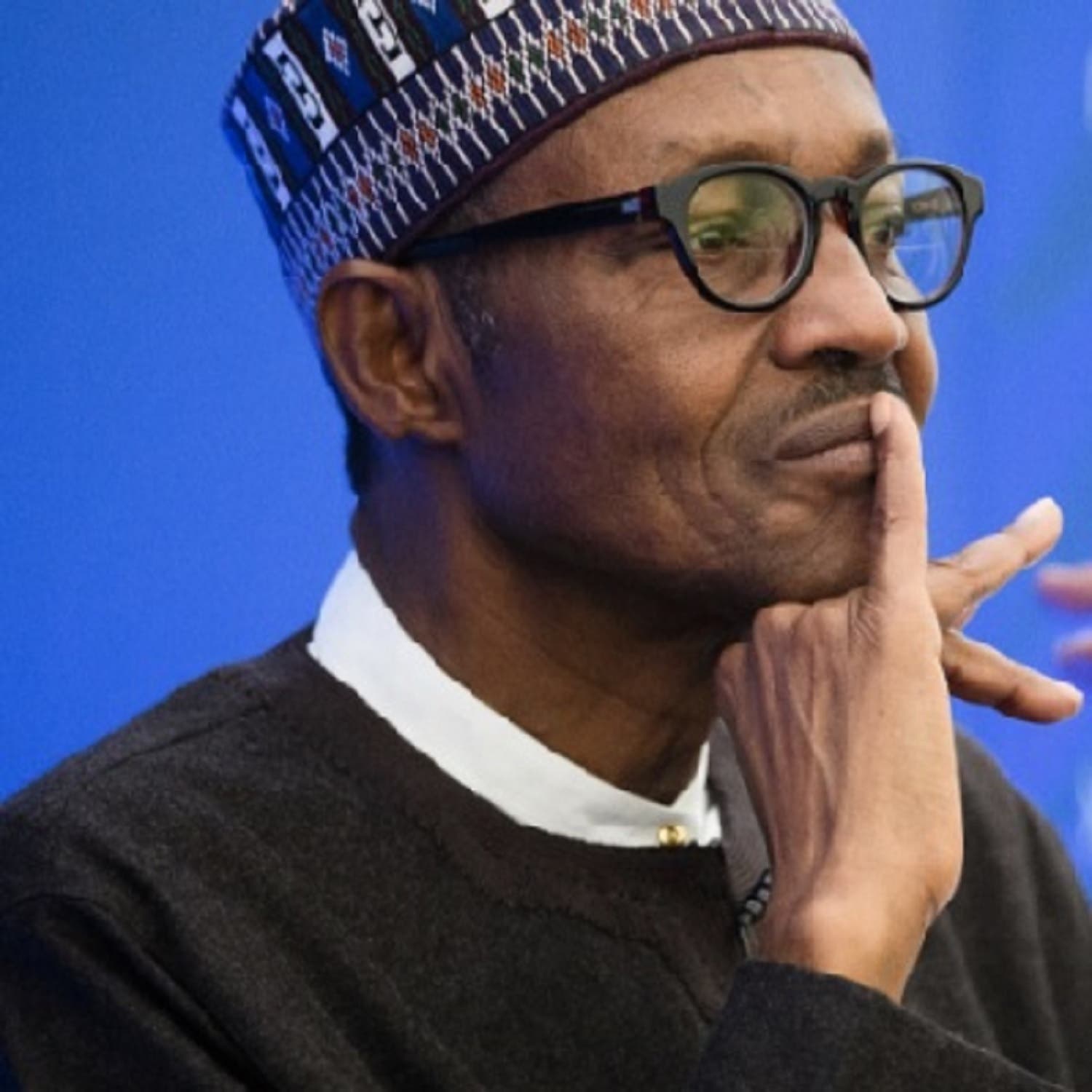 ABUJA-PRESIDENT Muhammadu Buhari on Monday said that the mistakes made by the All Progressives Congress, APC-led administration led to the party losing some states to the opposition Peoples Democratic Party, PDP in the 2019 elections.

The President also said that if not for the respect the APC has for the country, it could have used the army, the police and other security agencies to overrun the opposition had it been it wanted to be impartial in the exercise.

President Buhari, who stated this when he met with the North East Governors Forum and the security heads at the Council Chamber, Presidential Villa, Abuja, said that his administration was doing its best to meet up with the aspirations of Nigerians despite the problems of resources and security it met when it came on board in 2015.

In his remarks at the meeting that was held behind closed doors, the President said, “We have problems of resources and security. You know what we inherited. The people of the North East will appreciate what this administration has done.

“The general report I am getting, other from the conventional ones from the intelligence sources, is that the Army should do better and this is the truth.

“It is so often coming to me that I have to believe it. I listened to your representation, the governor who is on the hotspot now in the North East, Adamawa, Bauchi and the rest of them are enjoying peace. I hope they are respecting the sacrifice made by the military.

“I assure you that the government is doing its best. Lack of resources has hit us very hard. COVID-19 is a phenomenon. It has no respect for colour, you can’t smell it, you can’t see it, you can’t hear it. America and us are the same. It is a fantastic phenomenon. I think we should all go back to God.

“I assure you North East governors, especially the governor of Borno, that we go to bed and wake up thinking about you and how to secure our country. That is the fundamental responsibility of a government; security. In our party, we recognize this. We campaigned on three fundamental issues: security, economy and fighting corruption.

“Nigerians, we thank God, understood us and they voted for us. In 2019, we went round the whole country, saying the same thing and apologizing for not doing better, but we are doing our best. I think Nigerians believe us and we did our best.

“Some of those that defeated us are sitting here. We know we are a developing country but we respect our country, otherwise, with the use of Army, the police and the rest of them, we could have overrun you. We just wanted to show that we are humane and we are Nigerians. We will continue to do our best.”